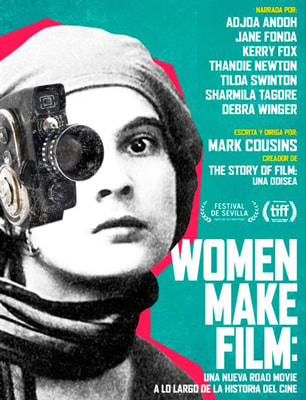 On TCM * Every Tuesday * from September 1 - December 1 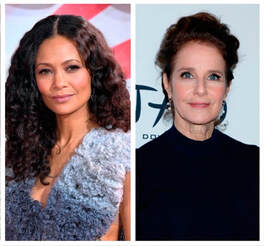 Turner Classic Movies gives cinephiles and lovers of women-centric cinema a film festival featuring all three, housed in one perfect documentary directed by Mark Cousins.  Anyone familiar with his work may remember  The Story of Film and The Eyes of Orson Welles, but if not, Mark's name alone conjures up memories of that smoky warm voiceover narration.  Cousins' work reveals his love of international cinema and broad themes - and most of all - his love affair with movie-making. 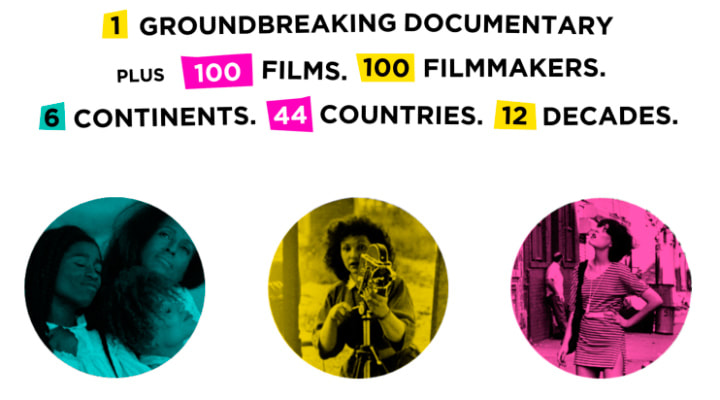 Film theorist Laura Mulvey reflects that Women Make Film  "... [H]as the potential to bring women directors out of gender categorisation and into film history as such. But it also offers an unprecedented opportunity to enjoy women's cinematic vision and reflect on the way women have seen and indeed made the world through film – a source of wonder and of speculation!"  *1
TCM's extensive look at Women Make Film: A New Road Trip Through Cinema highlights the work by 183 women directors.  Each Tuesday will offer nine films, hosted by Alicia Malone and Jacqueline Stewart, examining a variety of themes about filmmaking through the Female Gaze.  And while I'd love to see such a documentary pioneered by a woman, I know Mark Cousins has demonstrated his commitment and pride in women's cinema.
So power up those DVR's, stockpile the popcorn and ENJOY!
Reference: