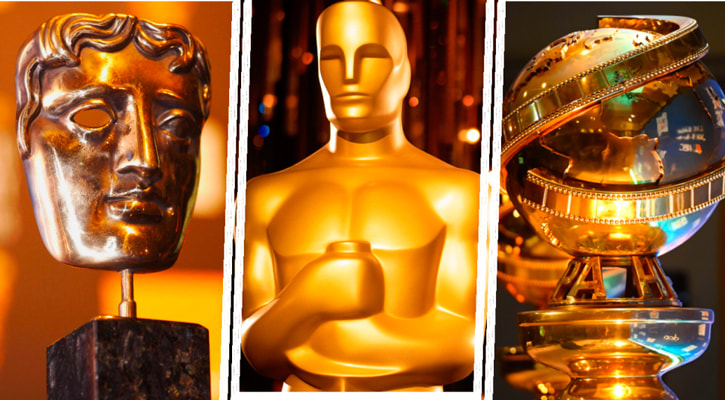 HBO then topped itself with the politically incorrect televangelist family saga of the Gemstones.  KUDOS!
DOCU-DRAMA:
Dirty John
Disclosure
The Reagans
WINNER:
​     DIRTY JOHN: The Betty Broderick Story
The second season of Netflix's Dirty John gave Amanda Peet the chance to surprise this reviewer with her scalding performance as the scorned and gaslighted wife, Betty Broderick.
PERIOD DRAMA:
The Alienist
Fargo
Penny Dreadful: City of Angels
Perry Mason
Pose
WINNER: Fargo
FX really got shafted by the Golden Globes, who didn't even bother to nominate what was their best season's offering yet.  A richly crafted period piece, Fargo (season four) melded an outstanding cast with a taut storyline, demonstrating just how much television has surpassed film as the preferred storytelling medium.
PERIOD ROMANCE :
Belgravia
Bridgerton
WINNER:
​Bridgerton (Did you have to guess?)
Most of the period pieces for 2020 - from EMMA to a Rebecca reboot - were left in the dust by mega-creatrix Shonda Rhimes newest blockbuster series, Bridgerton.  Famous for her colorblind casting, she brought Julie Quinn's fabulous first book to sizzling life, replete with a haughty royal, hot love scenes and even more heated gossip.  It's going to be difficult to wait for season two!
FILM:
Anola Holmes
The Gentlemen
Knives Out
WINNER:  The Gentlemen
Guy Richie's latest crime drama rounds up a most unusual group of suspects, lead by Matthew McConaughey as a good-guy drug dealer.  (Is there even really such a thing?).  But Hugh Grant steals the show as Fletcher, the unlikely narrator of a most convoluted tale, that must be told to save his life (and to help us make sense of it all).
WINNERS: