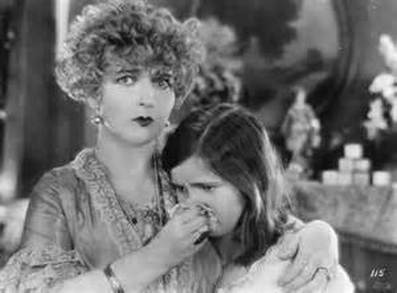 May 1, 2016
Moms have it all – the love, the hate, and the unshakable belief that they're always right. Whether encouraging, enabling, or just plain enjoyable, here are Cine Mata's picks for Most Memorable Moms. 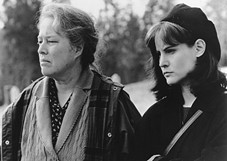 Kathy Bates wins first place, hands-down, for a performance reaffirming that a mother will do anything to protect her daughter – even murder.
​
Dolores Claiborne: "If you wanna know what kind of life a person had, just look at their hands." 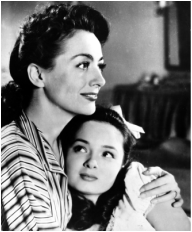 Joan sparkles in this black-and-white Oscar jewel about a misguided mom and her love for a thankless cur of a child.
​
Ida: "Personally, Veda's convinced me that alligators have the right idea. They eat their young." 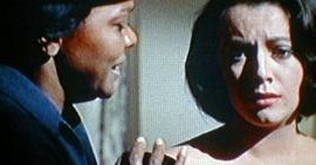 Screenplay: Elanor Griffin/Allan Scott
​
Heartbreaking protrayal of a devoted mother who is helpless in the face of her daughter's self-hatred.
​
Annie: "How do you tell a child that she was born to be hurt?" 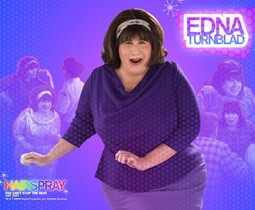 
​Moms don't come any brighter than this wallflower who busts out of her dress and dull life in this wonderful remake of the John Water's film classic.

Wilbur Turnblad: [to Tracy] "This is America, babe, you gotta think big to be big."
​
Edna Turnblad: "Big ain't the problem in this family, Wilbur." 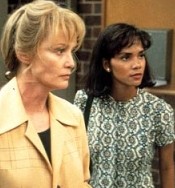 Halle Berry and Jessica Lange tussle with eachother and tug at our heartstrings as a pair of mothers fighting for the same child.

Margaret Lewin: "Any dog can give birth. That doesn't make it a mother."
​
Khaila Richards: "Are you calling me an animal? If you think you're going to just take my baby from me, you got another thing coming, lady!"

Paz Vega's delicate yet determined struggle wins everyone over in this film. She plays an immigrant mother hammering away at the seductive assimilation of her daughter to a truly foreign culture.
​
Flor Moreno: "Is what you want for yourself to become someone very different than me?" 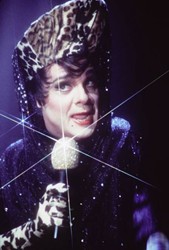 Director: Mike Nichols
Screenplay: Elaine May
​
Nathan Lane steals the show and our hearts in this parable about staying true to your values - and your sexual orientation!

Albert: "Maybe it is too much to introduce me as his mother on the first visit. Could you tell him I was a relative who dropped in? Val's uncle, Uncle Al!"
​
Armand: "Oh, what's the point? You'd be Val's gay Uncle Al." 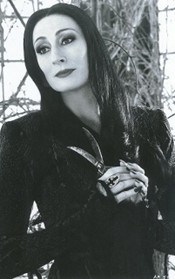 Morticia: "Children, what are you doing?" 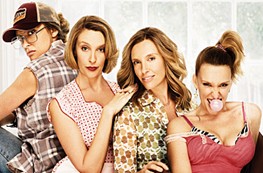 This cable winner examines what we already know about moms, that they're pretty multi-faceted!

Tara:( as Alice) "Kate, I know you aren't fond of me, but I'm concerned about your development as a young woman, just like your mother Tara. You're promiscuous. You aren't guarding your flower."

Director: Frank Perry
Screenplay: Robert Getchell
​
Faye Dunaway's kitschy take on the late, great Joan Crawford may border on the hysterical, but don't we all know a mom like this one?

Joan Crawford: "Why can't you give me the respect that I'm entitled to? Why can't you treat me like I would be treated by any stranger on the street?"
​
Christina: "Because I am NOT one of your fans."
COPYRIGHT 2012/2016. Paulette Reynolds.  All CineMata Movie Madness blog articles, reviews, faux interviews, commentary, and the Cine Mata character are under the sole ownership of Paulette Reynolds.  All intellectual and creative rights reserved.