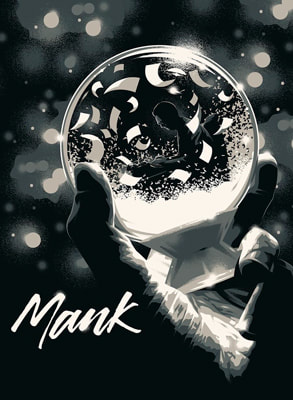 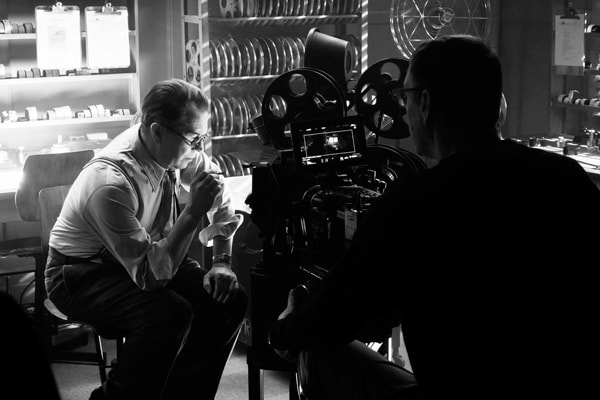 At first glance, Mank  seems like a film about the collision between two creative geniuses - the genius of Mank as a writer, and Orson Welles as a cinematic Renaissance man.  In the end, it's really a film about Jack Fincher's eagerness to stand on the shoulders of these two men, via Mank, Welles, and Fincher's fragile egos. 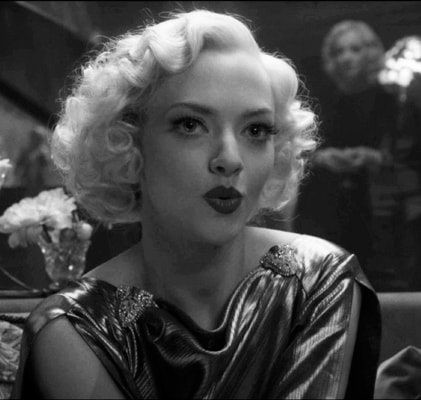 The pre-release industry buzz ballyhooed Fincher's exalted approach to filmmaking, where he forced actors Gary Oldman and Amanda Seyfried to shoot over 100 retakes of a scene for his convoluted sense of High Art.  During the 'golden age' of Hollywood male auteur directors would place endless demands on their stars - hurling verbal and physical abuse - again, for the sake of High Art.  Film legend Debbie Reynolds was slapped by director Richard Brooks during the filming of The Catered Affair and Brooks suffered no consequences for his actions.

​These days the likes of Fincher's behavior is nothing more than cruelty masquerading as creative genius.  Unfortunately, even in the #TimesUp era artists still labor under the illusion that somehow take #100 is so much better than take #5 - really?  Isn't there a union in Tinsel Town? 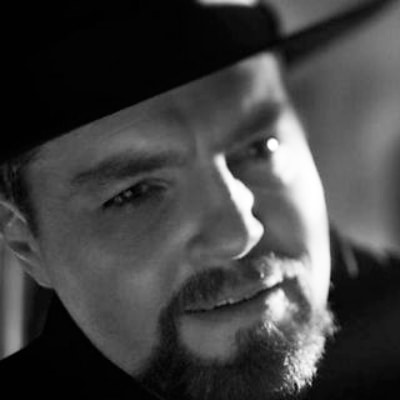 "I think Orson Welles’s tragedy lies in the mix between monumental talent and filthy immaturity." *1

Seeming more like jealousy from an insecure apprentice who's lost in his own immature desire for the Master's crown, he continued...

"But to claim that Orson Welles came out of nowhere to make ‘Citizen Kane’ and that the rest of his filmography was ruined by the interventions of ill-intentioned people, it’s not serious, and it is underestimating the disastrous impact of his own delusional hubris.” *2
Beyond all the hype surrounding Fincher's contrived sense of genius is the film itself.  Fincher's ‘masterpiece’ misses the mark - it's good, don't get me wrong - but Mank gets lost somewhere in the excesses of Fincher's artistic vision.  Running at 131 minutes, the endless flashbacks - employed to amp up the dramatic tension - fizzle in scenes that are suppose to serve as a dramatic link into Mank's tortured present-day state of agitation.

What was the purpose of Mank?  Was it to answer the burning question of *who* wrote Kane?  According to two Mankiewicz family members, Herman wrote the entire project (which would give the impression that Welles just showed up as director/actor). No one really disputes that Mank wrote the first draft, with the operative word being "first", but then - so what?  The implication is that the final film product was the result of his first draft, but even in Hollywood, creating a film is a collaborative work of art, something that the auteur mythology conveniently ignores. 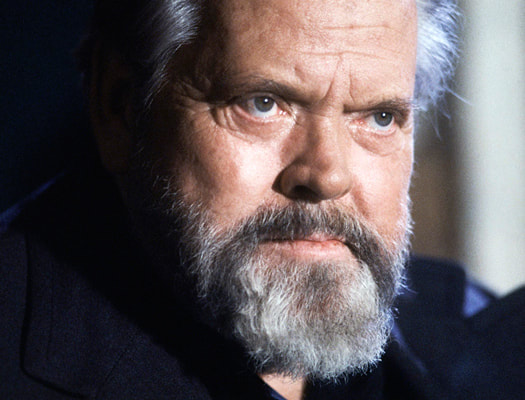 Mank is crafted as the aging victim of Welles brash young ego, who almost gets away with sole writing credit.  If this is so, then it says more about Mank willing to low-ball his talents just to get a paycheck, than any deviousness on the part of Welles.  Mank's devolving career serves as a harsh counterpoint to the young gun Welles, who already must contend with his media fueled alter-ego as Boy Wonder.  Don Quixote is used as a metaphor for Mank's current state, but it could easily be a portent of Welles future, too.
Part of the weakness of Mank lies in who the film is targeted for - which would be die-hard cinephiles  - and that's great for us, but there's no attempt to show who the man really was behind the worn-out drunk trope.  It may very well be that Fincher's Mank - a man longing to return to the Hollywood Boy Wonder Club once again - actually serves as the autobiography of Jack Fincher himself.
* 1/2  David Fincher Calls Orson Welles "A Showman and A Juggler" who was Ruined by "Delusional Hubris". November 14, 2020. by Charles Barfield. The Playlist.  December 24, 2020.
​https://theplaylist.net/david-fincher-orson-welles-showman-citizen-kane-20201114/
COPYRIGHT 2012/2021. Paulette Reynolds.  All CineMata Movie Madness blog articles, reviews, faux interviews, commentary, and the Cine Mata character are under the sole ownership of Paulette Reynolds.  All intellectual and creative rights reserved.