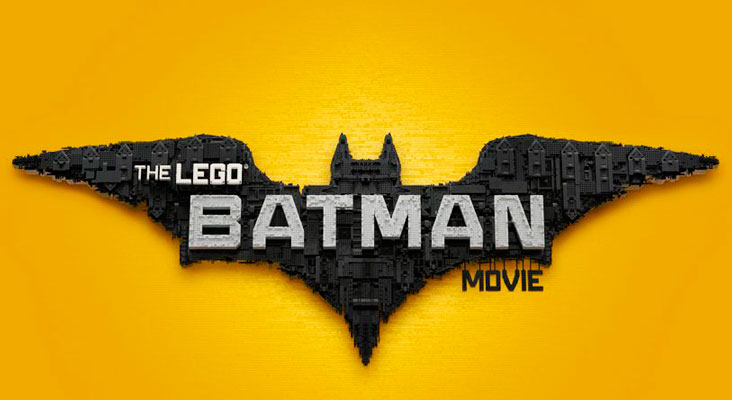 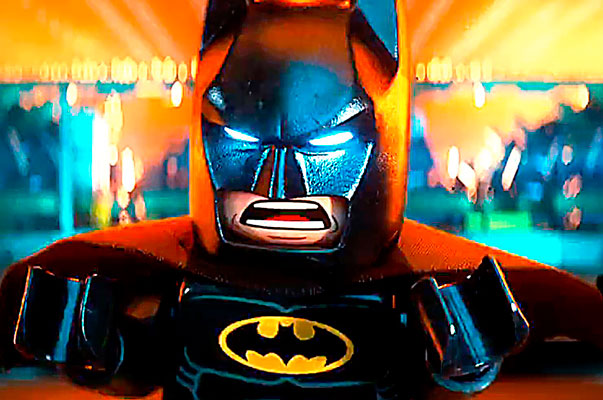 The saga of Bruce Wayne and his alter ego, Batman, is currently enjoying  another year in the popular animated Lego film franchise as The Lego Batman Movie.  The comic gods have seen fit to bless us with the sacred union between DC Comics superhero Batman and the Lego construction toy empire.  First created in 2003 with Bionicle: Mask of Light, Hollywood decided, in its infinite wisdom, to create The Lego Movie, 2014, and movie merchandise marketing hasn't been the same since.

While The Lego Movie dealt with a young boy bringing his father's Lego action figures to glorious life, it also dealt with some surprisingly complex themes of isolationism and perfection addiction, tucked into an epic combat between Good vs Evil. 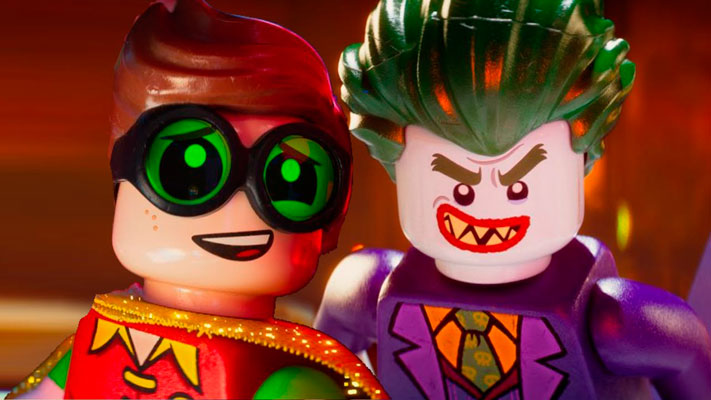 The Lego Batman Movie takes the Batman crime fighting genre up a notch by introducing a very vulnerable Joker who challenges Batman's harsh existential world view during a tense showdown along Gotham's midnight environs.  I’M YOUR GREATEST ENEMY! His insistence that their relationship be taken seriously by Batman is pointed out in Absurdist detail, as they engage in what he points out is yet another futile battle.  Batman bluntly refuses to acknowledge their love-hate bromance.  THERE IS NO US.

Our hero faces his first existential crisis when he finds out he's been left off of Superman's party guest list.  SAY IT ISN’T SO!  It doesn't help his sagging ego that Gotham City's new Police Commissioner, Barbara Gordon, (who's a dedicated crime fighter in her own right) points out that the outdated notion of the lone crime fighter is being replaced by her "it takes a village" approach. After all, is crime really defeated?  Hasn't our Caped Crusader figured out yet that he's repeatedly fighting the same villains over and over? 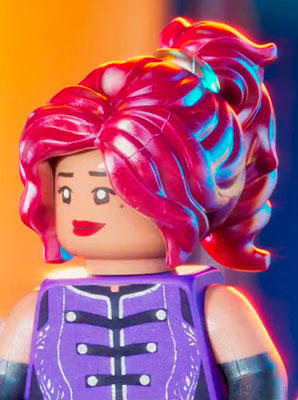 While such themes may seem above the youthful demographic video pool, this Lego film brings it home to a mixed audience of children, teens and adults with a skillful blend of humor, plenty of action and thrilling battles. 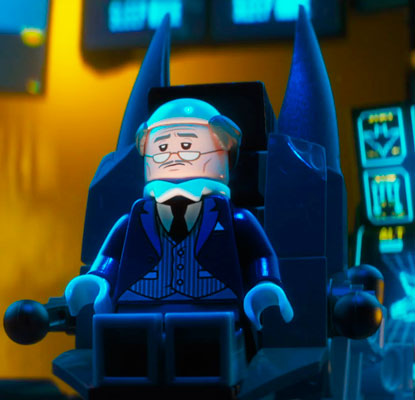 AND ONE HUGE CAST OF CHARACTERS!

TOO MANY TO COUNT!

Existentialism is the belief that through a combination of awareness, free will, and personal responsibility, one can construct their own meaning within a world that intrinsically has none of its own.

Absurdism is the belief that a search for meaning is inherently in conflict with the actual lack of meaning, but that one should both accept this and simultaneously rebel against it by embracing what life has to offer.