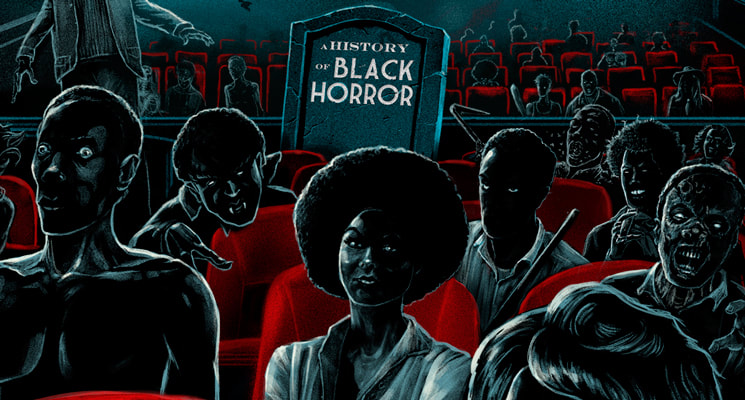 Based on Horror Noire: Blacks in American Horror Films
from the 1890s to Present, by Dr. Robin R. Means Coleman

​Starring Meosha Bean, Ashlee Blackwell, Dr. Robin R. Means Coleman, William Crain, Rusty Cundieff, Keith David, Loretta Devine, Ernest Dickerson, Tananarive Due, Ken Foree
Mark H. Harris, Richard Lawson, Tina Mabry, Kelly Jo Minter, Miguel A. Nuñez, Paula Jai Parker, Jordan Peele, Ken Sagoes, Monica Suriyage, Tony Todd, Rachel True
How many times have I watched a Hollywood documentary, only to switch it off in boredom and disgust? PBS’s The Cold War & Cinema springs to mind, replete with a set of white males, droning on and on, until I was drained of any real interest in either Hollywood documentaries or the Cold War. Period. Leave it to a roomful of pompous white vampires to--

Ok, that was a pretty easy segue into what a Hollywood documentary “should” be about. 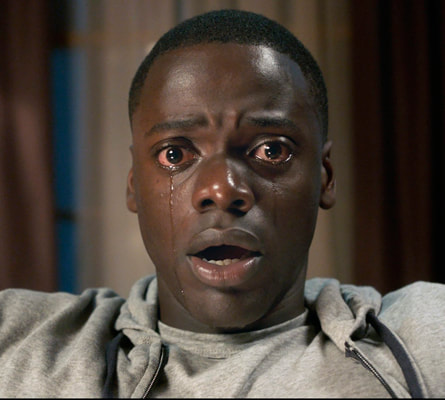 Xavier Burgin’s homage to author Dr. Robin R. Means Coleman’s pioneering novel of the same name explores the history of racism, misogyny and white privilege, as viewed through the prism of Hollywood’s changing lens in film and television. 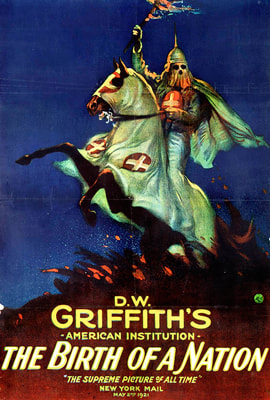 Horror Noire melds the horror genre with Hollywood’s 100+ years (mis)treatment of African-Americans, beginning with the notorious silent film Birth of a Nation (1915). Southerner D. W. Griffith’s ode to the KKK became not only a clarion call for racists across America, but was a cautionary tale to filmmakers everywhere about the power of film as propaganda.
Griffith framed the black man as a festering mass of unbridled lust or perpetually stupid, condemning them as The Other for the next century in movies and television. Of course future writers and directors would tone down this stereotype, consigning black male actors as hopelessly dim servants in comedies (Stepin Fetchit) and monsters (King Kong) in horror films.
Not wanting to spoil the heart of this fascinating documentary, let me say that Horror Noire goes a step further in creating an entirely new documentary format, one that I hope will set the standard for future films in this genre. The film gives audiences what is often needed in a documentary, which is a sense of context blended with connection. Oh the film historians and critics are here for the context, but also actors from the genre - plus horror master and Oscar winner, Jordan Peele - which instantly provides a deeper, artistic connection to the historical perspective. This is much different than the cheesy Hollywood biographies so popular with today’s Millennial and Gensters, where C-list celebs and minor Tinsel Town tv hosts will wax poetic…zzz.
Dr. Robin R. Means Coleman  and Jordan Peele
Oh, where was I? Horror Noire obviously has my lifetime recommendation for anyone who considers themselves a cinephile, horror fan, or just a generic movie lover. 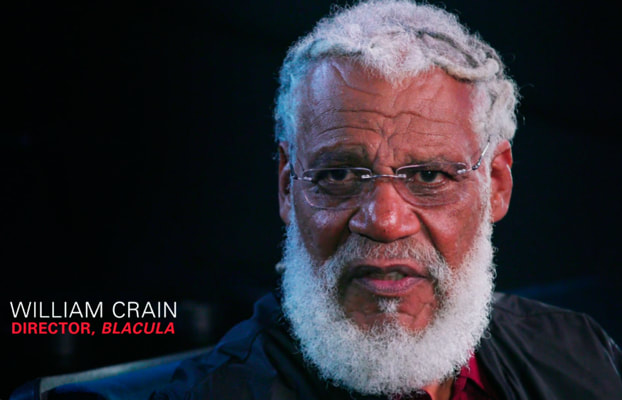 And for those who love horror in literary form, Octavia E. Butler and Toni Morrison are two black women who’ve helped to build the genre *
https://www.epicreads.com/blog/black-horror-books/
COPYRIGHT 2012/2022. Paulette Reynolds.  All CineMata Movie Madness blog articles, reviews, faux interviews, commentary, and the Cine Mata character are under the sole ownership of Paulette Reynolds.  All intellectual and creative rights reserved.