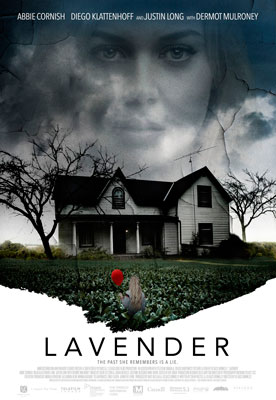 ​A Preview by Paulette Reynolds

Starring Abbie Cornish/Jane, Diego Klattenhoff/Alan, Lola Flattery/Alice, Justin Long/Liam, and Dermot Mulroney/Uncle Patrick.
In an era where the ghost genre is overcooked in its own gore, Lavender audiences are in for a treat, as director Ed Gass-Donnelly allows us into the convoluted world of Jane Rutton, a woman who would rather forget her past and only half-heartedly live in the present. 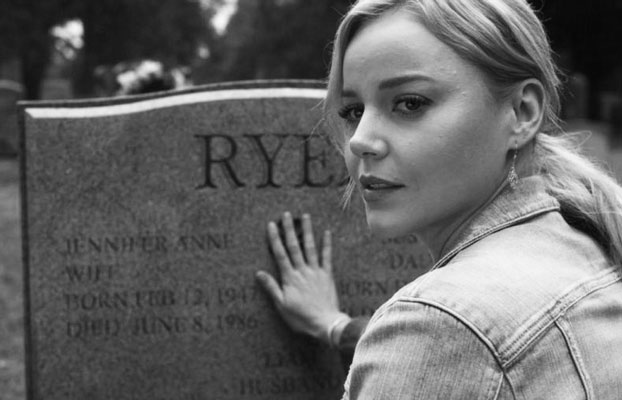 A grim prologue set in an old farmhouse is the first clue that Jane's carefully constructed life of photographer-wife-mother is about to be shattered.  Orphaned at a young age, she struggles to find a balance within her own family, where husband Alan and daughter Alice find comfort with donuts, while trying to make sense of their growing estrangement.

Jane happens upon the very same farmhouse during a photo shoot and finds a second clue, one that leads to a puzzle box of buried memories, secret rooms and a not-so-dead extended family 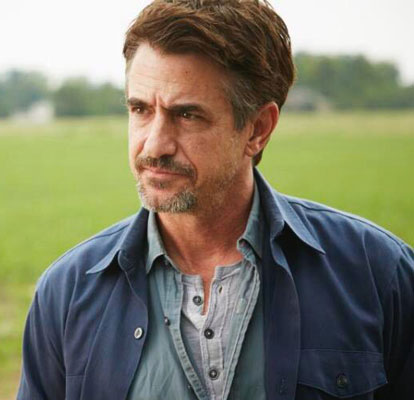 Abbie Cornish heads a fine cast in this psychological thriller, where the creepy farmhouse becomes a featured character and we want to warn Jane not to get too comfy under the sheets.  The musical score by Sarah Neufeld and Colin Stetson highlights our claustrophobic dread of every shadowy corner and cinematographer Brendan Steacy loves to juxtapose tight spaces, just to tap dance on our very last nerve. 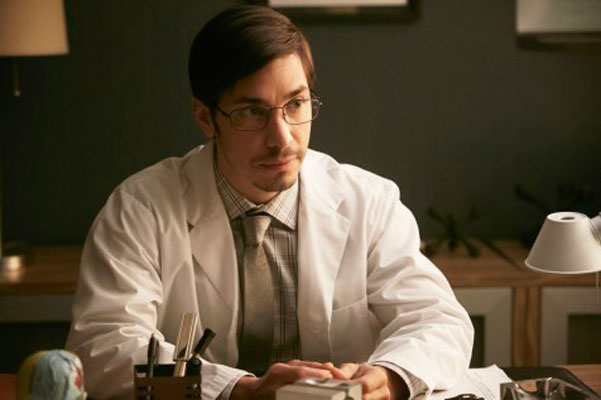 Look for The Sixth Sense homage running throughout this good, old-fashioned pulse-pounder, and as always - don't forget to sleep with the lights on tonight.
COPYRIGHT 2012/2018. Paulette Reynolds.  All CineMata Movie Madness blog articles, reviews, faux interviews, commentary, and the Cine Mata character are under the sole ownership of Paulette Reynolds.  All intellectual and creative rights reserved.