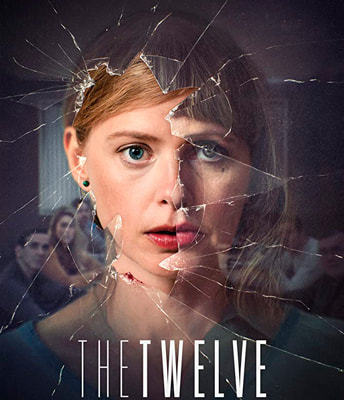 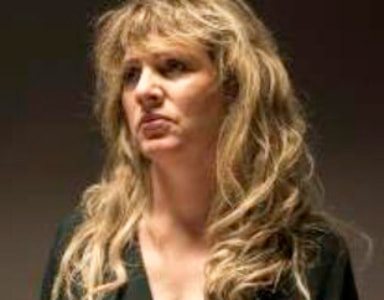 Imagine Two different murders, separated by 18 years.  Add one courtroom and one woman accused of both crimes.  Combine with a focus on six of the twelve jurors and their convoluted, violent personal lives.

Sounds like a mystery thriller in two seasons, right?

Maybe in the United States or the UK - but Netflix's The Twelve, a  Belgium series, airs in ten episodes, with both cases presented in the same court, at the same time.  Talk about a suspension of disbelief!  The Twelve is a carefully crafted murder mystery that is systematically sabotaged by this convoluted approach.  Perhaps something gets lost across the Atlantic, but for this American reviewer, it's downright mystifying.
However, having said that, I stayed glued to my remote for two days, as the tension built up over the murder of little two year old Roos, allegedly at the hands of her own mother, Frie.  Her lawyer, Mr. Spaak - sporting a glorious beard and every bit as skilled as Perry Mason - captivates in his cross-examination of Frie's ex-husband, his second wife, mother-in-law and the investigative team of “the Millennium Trial” for the state. ​ 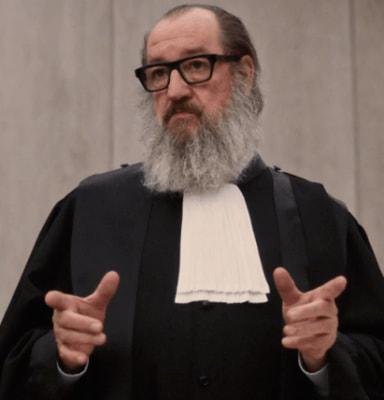 Yet another type of tension arose at having to focus on an entirely separate case - the murder of Frie's best friend, Britt, in 2000 - again, allegedly by Frie (according to her ex-husband).  Now the audience is tasked with considering another set of soft-boiled facts, bold lies and dramatic histrionics from all involved.

What do both cases have in common?  Frie, her husband and her deceased friend.
While we're asked to solve the riddle of these two cases, the jury's attention is set on auto pilot because of their own private dramas.  Delphine is trapped by an abusive husband, Holly trades sex for sleep to avoid her demons, Arnold is barely tolerated by everyone as he mourns his his dead wife, Yuri is feeling guilty over an undocumented workers dying at his work site, Noel is mired in his sex addiction and mounting bills, and Carl doesn't want to face his daughter's autism.  Finally, time runs out and they have to work together to decide the two outcomes.
The Twelve will have you marveling at the brilliant cast, writing and production, but yes - the show's creators (Sanne Nuyens, Bert Van Dael) devised an impossible situation and added several weak plot points, merely to amp up the drama.  Perry would not be amused. 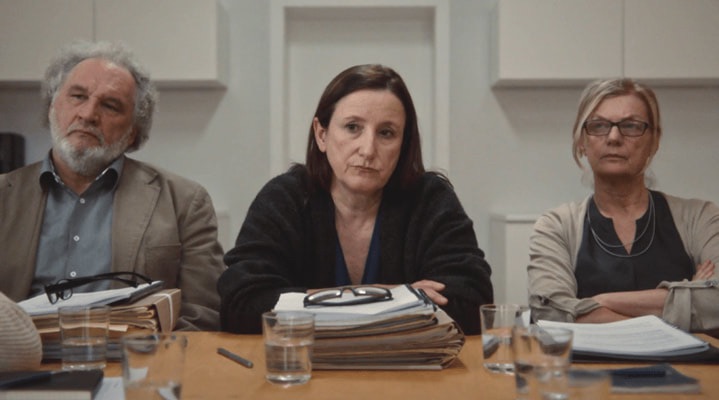