In Praise of the Family
Three Oscar-Winning Films of 2022 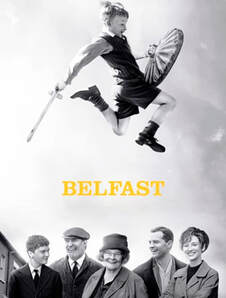 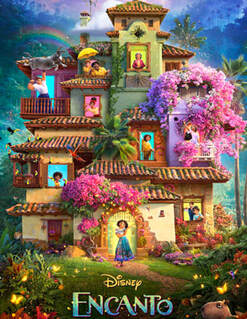 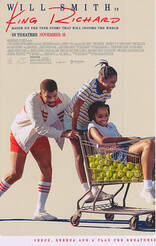 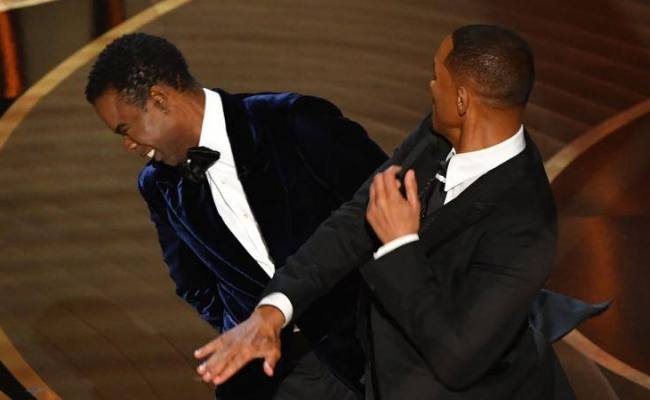 The Slap heard around the world. Poor Chris Rock, victim of free speech. Crazy Will Smith, throwing his career to the curb. And Jada Pinkett-Smith, the femme fatale who everyone loves to hate. Okay, but what does this have to do with an article about family films? Nothing really, I just wanted to get your attention.

Family. We all have one. I'd like to think that we're all born into our family unit to teach us something - at least that's something I tell myself after an argument with one of my children. But perhaps the truth is not quite so mystically inclined.  Luckily, this Oscar season had three films about the ever-changing dynamic that is *family*, encouraging me to see beyond my own family dynamic.
Family-themed movies are a kaleidoscope of universal conditions that afflicts and effects everyone, centering on emotionally-charged issues such as love and acceptance. Stories about a royal family squabbling during Christmas holidays (The Lion in Winter * 1968) can feel pretty familiar to Fences * 2016; where bitterness in a working-class Pittsburgh household threatens to boil over. These tales demonstrate just how powerful - and popular - a genre it is.
One popular trope occurs when the family is physically isolated, which heightens  tension and calls on us to pay attention. Director Kenneth Branagh did a masterful job cutting off Buddy’s Protestant relatives, who were literally crammed into a one block radius of their Catholic community during the Irish Troubles of 1969 in Belfast. 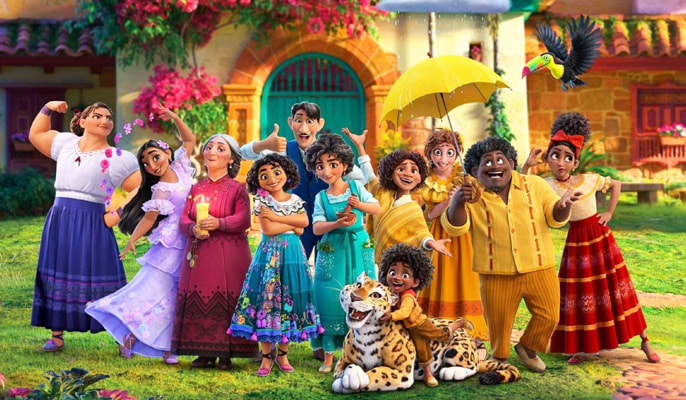 No less separated from the world at large was the magical Madrigal family of Columbia in the animated classic, Encanto, who were forced to live in a secluded forest area. Yet they managed to thrive in this colorful land by sharing their magical gifts with neighbors from beyond the mountains. 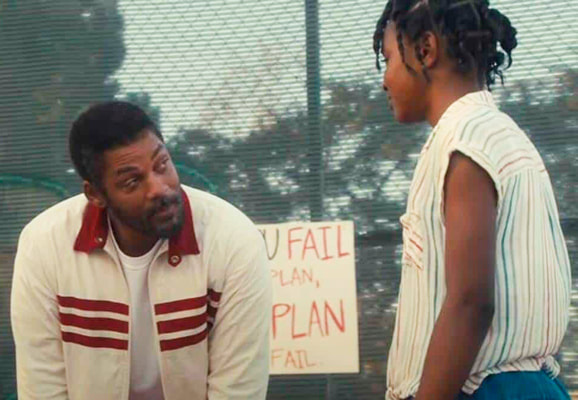 Poverty, violence and racism kept the Williams clan (King Richard) alienated from opportunities they needed to further their daughter’s athletic careers, which encouraged them to find different options.
Emotional barriers provide another way to amp up the conflict, and our trio of movies certainly has them: While Ma struggles to hold her brood together during Belfast's escalating violence, Pa gambles away his time - and their money - hanging with the guys. Bruno's shame haunts matriarch Alma, who turns into a sour drill sergeant in an attempt to hide their secret from the townspeople. Richard Williams transforms their quest into a burden that threatens both his marriage and his familial relationships.
These obstacles are, of course, meant to be overcome by the time closing credits roll. Our Belfast family is roused out of their conundrum with a death that signals a call to action. Mirabela stands up to her entire family, encouraging them to see how the quest for perfection can ruin anyone's life. And a lost game allows the Williams family to understand that winning doesn't always solve everything.

I can't recall an Oscar season that contained so many films about families, and it's been a long time since I've been impressed with such a thrilling set of Oscar winners. Belfast's black-and-white cinematography takes center stage here, recalling Britain's golden age of the 1940s and '60s. Encanto's perfect blend of action, color and song elevates it into a memorable feast for the senses. And King Richard's combination of loving determination and searing passion was an emotional roller coaster, resulting in an unprecedented five hanky experience for me.