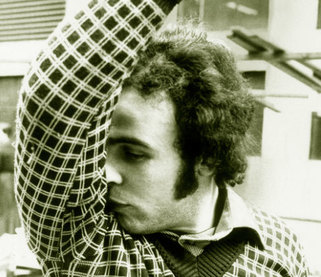 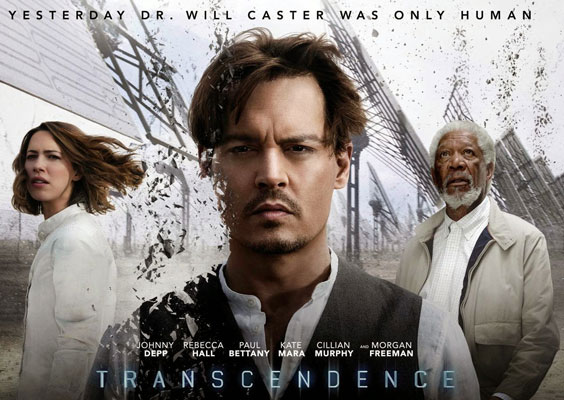 Johnny Depp (Will) looks bewildered (as only the genius 1%ers can), Rebecca Hall (Evelyn) disbelieves her senses (as only a neglected wife can), Paul Bettany (Max) is frustrated by the limits of his intellect (as only a friend standing in the shadows of a more brilliant colleague does), and Morgan Freeman looks like he want to run for the nearest exit (as only - aw, forget it!).

Academy Award winning cinematographer Walter Pfister (of Inception fame) delivers his first directorial effort - a half-baked clunker about technology running wild within the metaphysical confines of the human mind. Complete with 119 minutes of mini-explosions and a bewildered supporting cast mumbling their lines with equal amounts of lukewarm frustration and disbelief. The title is the most interesting thing in the entire film - and I love Johnny Depp, so it pains me to write this.
COPYRIGHT 2012/2016. Paulette Reynolds.  All CineMata Movie Madness blog articles, reviews, faux interviews, commentary, and the Cine Mata character are under the sole ownership of Paulette Reynolds.  All intellectual and creative rights reserved.