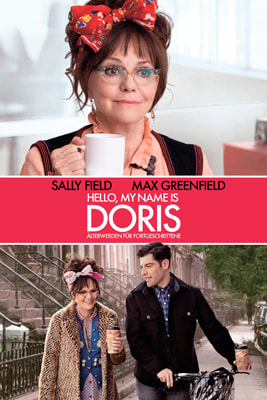 ​Hello, My Name is Doris 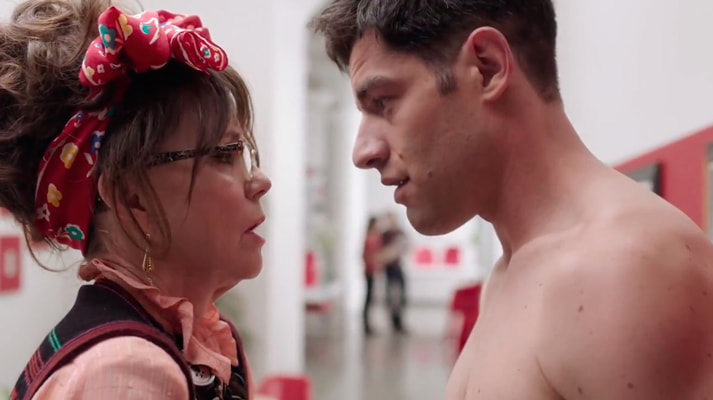 John: “I met a woman in the elevator this morning. We hardly exchanged more than a few words, but she made a big impression on me. She's standing right there... Look lady, I don't even know your name, but you set off a fire inside of me that I've not been able to put out since the moment I laid eyes on you. Can we explore this?”
This 2015 comedy flew under my radar for a while, but luckily the poster for Hello, My Name is Doris caught my attention as I scrolled through the Netflix list. (So yes - the posters DO matter!). 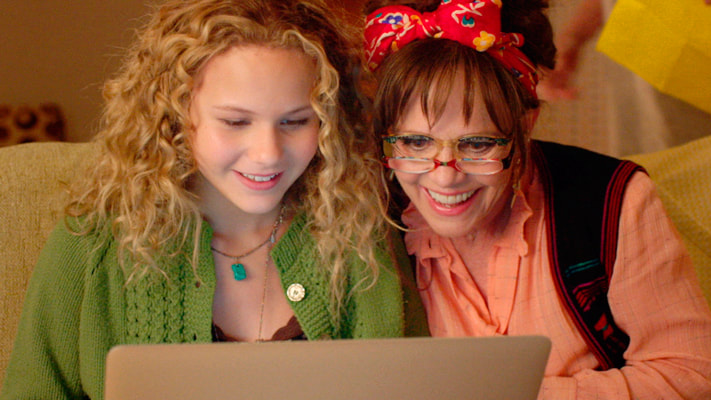 America’s national treasure, Sally Field, stars as Doris, a 60ish data clerk who is painfully shy and out-of-step with the times, her family and her job. We understand right from the beginning that she’s a mismatched character by her odd choices of outfits and accessories, a trope that sometimes works, and well, sometimes feels pretty contrived. Dressed as a throwback to someone’s fashion nightmare was a love-hate note for me during the entire film: Sometimes her jumbled ensembles got on my last nerve, and other times a particular outfit would elicit a warm “aw” feeling. I kid you not.
Yet Field’s secret weapon is her perennial perkiness, and that talent won me over as she navigated through a rich fantasy life, starring herself and her ever-so-youthful co-worker, John. Along the way she becomes acquainted with the 21st century, battles a hoarding addiction, and finds her own voice. 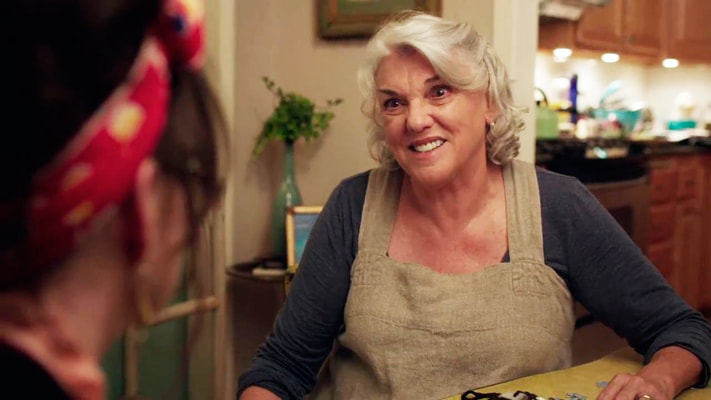 Still, a trifecta of anachronisms prove more out of step than our main character: The cast is painfully white (note: giving actors of color one or two lines of dialogue doesn’t pass as inclusion or diversity, just passive representation), Doris’s empowered best friend is made to look overbearing and insensitive (because empowered older women shouldn’t be - you know - happy), and her sexual fantasies end up making her desires look foolish (because only 50-something women can be - well, you know, cougars). 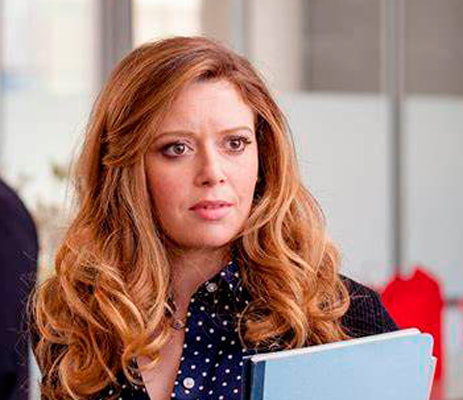 Hello, My Name is Doris also pokes fun at the generational conflicts between the baby boomers and millennials/Gen X&Y. And there’s a moment or two when you’ll find remnants of Sybil, a character from Sally Field’s stunning 1976 Emmy-winning tv performance.
Also Sally Field simply doesn’t look 60ish - not now and probably not even when she’s 100 (because, we know - it’s Sally Field).
COPYRIGHT 2012/2022. Paulette Reynolds.  All CineMata Movie Madness blog articles, reviews, faux interviews, commentary, and the Cine Mata character are under the sole ownership of Paulette Reynolds.  All intellectual and creative rights reserved.