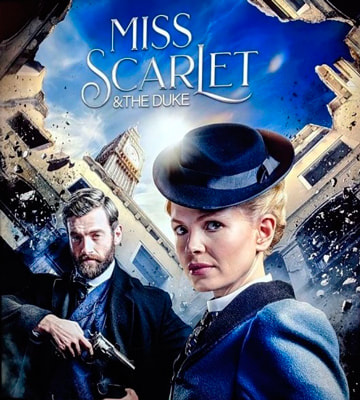 Miss Scarlet and the Duke

When the Feminist Sabotages Her Own Empowerment

by Paulette Reynolds
February 3, 2021
Miss Scarlet and the Duke 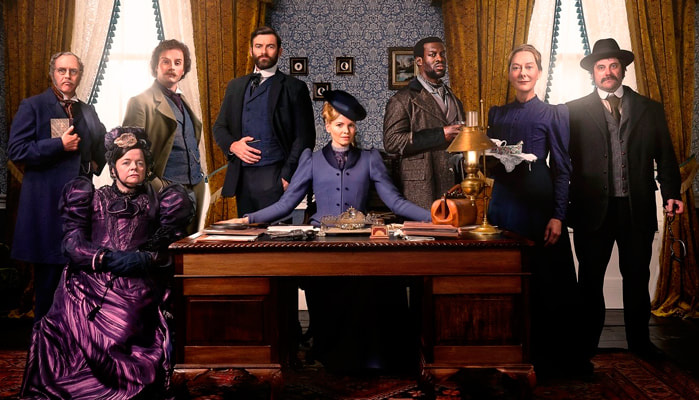 Set in London, Miss Scarlet and the Duke is the PBS Masterpiece Mysteries series that I've has been waiting for - a mystery series featuring a woman detective in the lead.  After all, since 1984 there's been three incarnations of Sherlock Holmes (Jeremy Brett, Ian Richardson and Benedict Cumberbatch), 13 seasons of Poirot, 4 of Cadfael, 7 of Rumpole of the Bailey; not to mention Wallander, Endeavour, Father Brown, Foyle's War, Granchester, Maigret, and Inspectors Lewis-Lynley- Morse.
Unfortunately, the PBS series highlighting a woman detective can't boast such an illustrious history:  Just nine seasons of Miss Marple, Prime Suspect (3), Sally Lockhart (2), Silk (1), An Unsuitable Job for a Woman (1), and Mrs. Bradley Mysteries (1)?  Apparently PBS didn't think it suitable for women to be detectives, either...sigh. 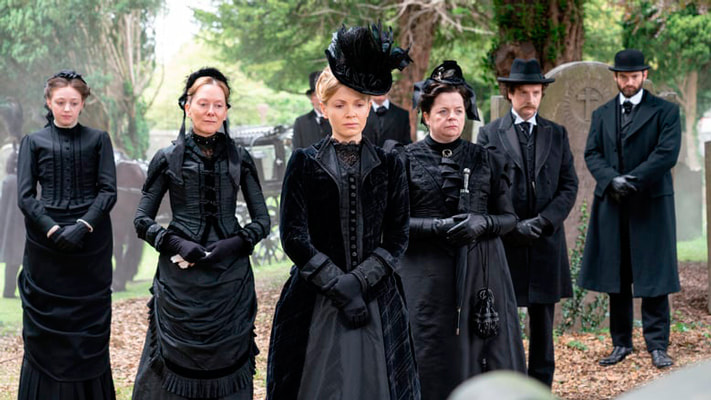 So season one began in January, opening with feisty lass Eliza Scarlet losing her father but gaining his detective agency, much to the chagrin of her father's friend, Scotland Yard's detective playboy, William Wellington.  As with any Victorian period piece, the anticipated banter about a Woman's Place sallied forth, with Eliza informing us - and the Duke - that her *place* in life was to break a few glass ceilings.  I looked forward to episode two, hoping for a tighter script and bolder dialogue. 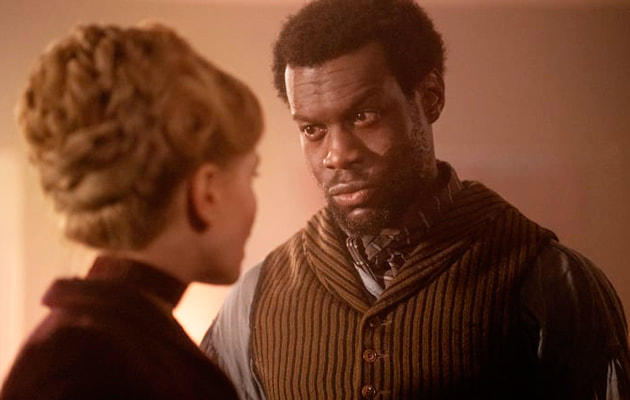 But episode two felt like deja vu, and I could sense Miss Scarlet becoming a tepid trope of the hesitant woman who doesn't know whether to apologize or play a losing game of defense.  The script boiled down to the Duke ranting on about a woman’s place, Eliza getting outside help from a half-hearted scoundrel (Moses), and helping William cover his butt.  A woman rescuing the male lead is one cliche that is pretty much DOA for most modern audiences, and the one-dimensional ending didn’t satisfy me either...sigh. 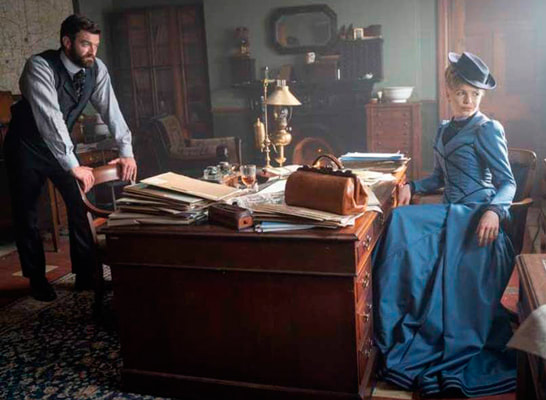 By episode three Miss Scarlet was still spending most of her time either apologizing to the Duke or being stifled into silence by another of his "logical" tirades.  The writers decided to sell out the British feminist movement by tagging a crazed anarcho-feminist as the villain.  Then they made a small rag-tag circle of suffragettes into timid dupes, easily subdued into inaction.  And again, Eliza’s efforts attracted the attention of the Duke’s boss - but for the Duke, not her agency. 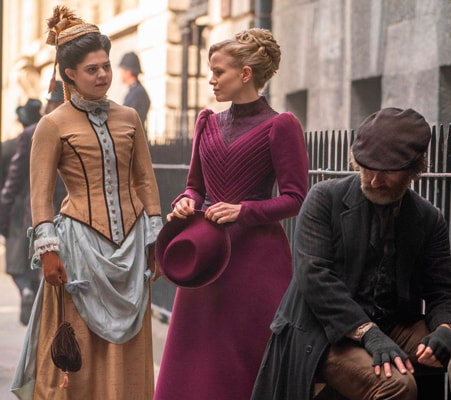 PBS appears to be under the impression that any production featuring the Victorian - Edwardian - Regency period is a sure-fire win for their female demographic market.  But trotting out a woman detective who sabotages her own empowerment, only indicates that Masterpiece Mystery is as woefully ignorant of the  modern female as the Duke. 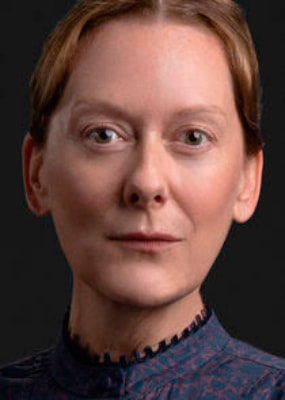 Lacking a three-dimensional female lead (not to mention a more progressive narrative), I don't hold out much hope for the remaining three episodes of this “mystery” series.  Yet I'm not surprised Miss Scarlet has been picked up for a second season - the cast and production are just endearing and glossy enough to calm my Anglophile sensibilities…sigh.