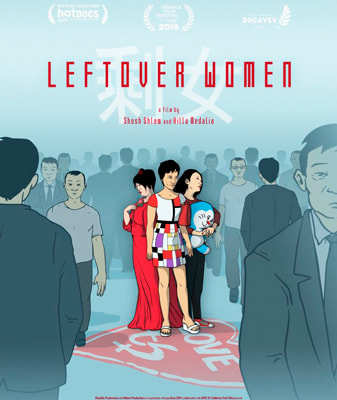 by Paulette Reynolds * May 20, 2020
Independent Lens: The Leftover Women 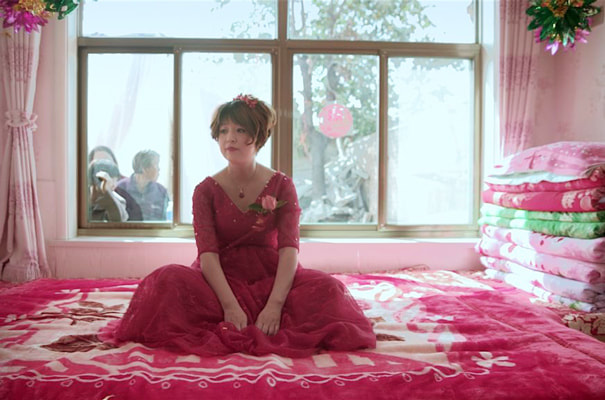 Leftover Women is a PBS documentary about what happens when a totalitarian government tackles the problem of surplus population.  China's 'one-child' policy in 1979 and gender selective abortion was meant to reduce the rapidly expanding numbers of men, but the real problem was that they didn't have a plan B. ​ 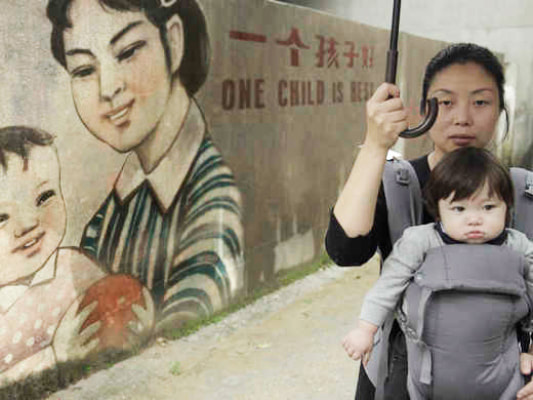 And what were the women doing during this period?  Why, they went to college, started careers and businesses and became independent.  After discovering a surplus of over 20 million more men by 2013 party officials got nervous, because - well, many women just didn’t want to get married.  Duh-oh! 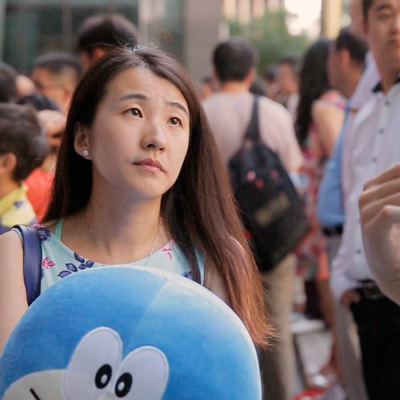 So what did this political party - the same one that promised progressive changes for women during the early days of the communist revolution, do?  Their best idea for achieving gender balance was to force women to get married and breed, effectively creating another form of the feudalistic arranged marriage system for the 21st century woman. 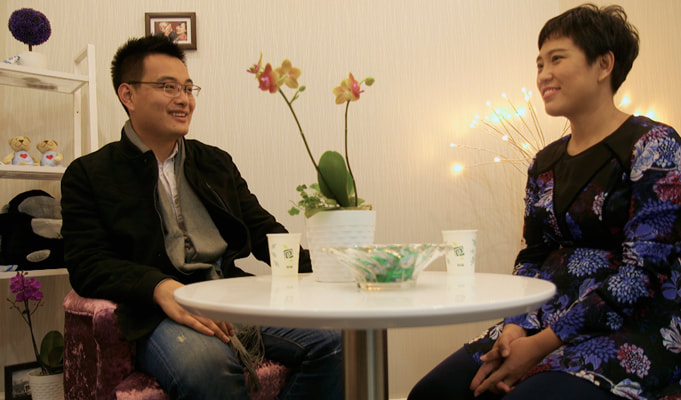 Thus, the social policy of Sheng Su was developed and a national program “encouraging” women over the age of 27 to marry.  "Leftover Women" - a derogatory term - is meant to shame and blame women who refuse to be forced into marriage, calling them old and ugly.  However, the millions of single men are referred to as "golden bachelors”??  Well, the more things change, the more they stay the same - for women. 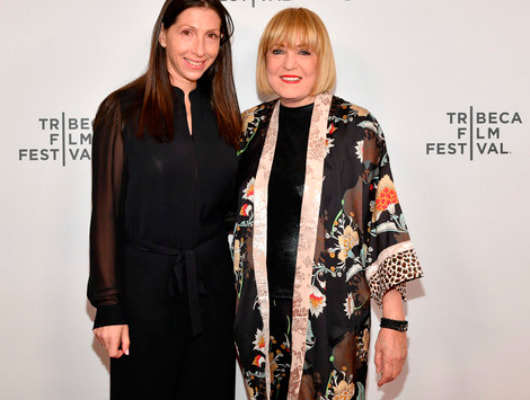 Filmmakers Hilla Medalia and Shosh Shlam focus on three Chinese women as they struggle to take pride in their accomplished lives, while at the same time avoiding societal and familial pressure to marry.  Marriage in China doesn't mean they have to quit their jobs, but it limits their choices of what they want to do in life after the age of 30, once the babies start coming.  Think of it as a cultural Great Wall being erected around their empowerment. 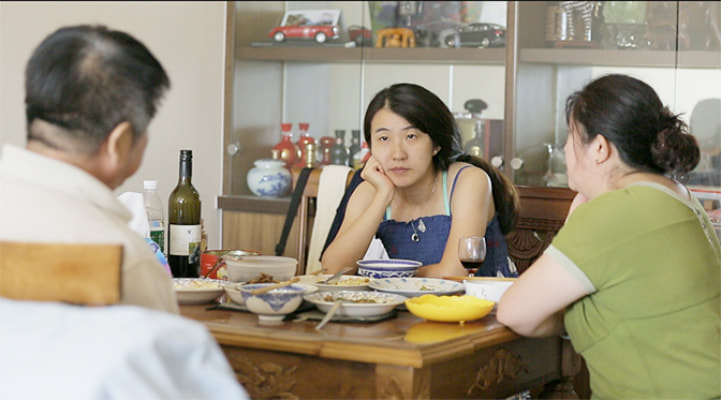 The documentary follows Qiu Hua Mei (a lawyer), Xu Min (radio talk show host), and Gai Qi (assistant professor of film), for three years as they navigate the endless round of dating events, single's sites and matchmaking companies.  They must endure the stigma that their parents promote, parroting slogans about why they should marry, how old they’re looking, etc.  Get your tissues ready, because these women do a lot of crying and feeling hopeless as they confide their conflicted feelings to sympathic friends and therapists. ​ 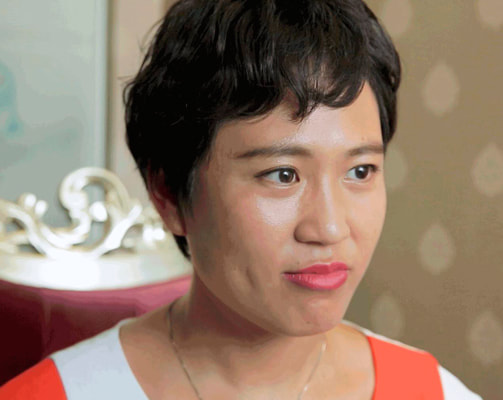 Each woman resolves her situation in her own unique way, reminding me of the conundrum faced by many of Jane Austen's female characters.  Yet some good appears on the horizon, as the growing Sheng Nu movement is fighting back against this sexist system.  It’s clear that Sheng Su is being used to enforce patriarchal dominance over women who simply want to enjoy their freedom to choose their own life path. ​ 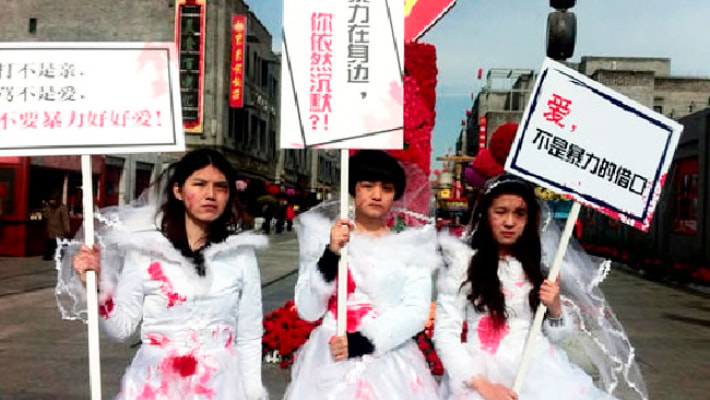 Leftover Women is a fine example of a poetic documentary, as it centers only on the experiences of these three Sheng Su survivors.  Yet the topic is so unknown to most English speaking viewers that it feels almost hopelessly incomplete in the telling - so much so that the additional images and facts are provided by this reviewer.  The filmmakers needed to stretch themselves to include background information and the larger political movements surrounding our heroines.  Poetic justice, anyone?
COPYRIGHT 2012/2020. Paulette Reynolds.  All CineMata Movie Madness blog articles, reviews, faux interviews, commentary, and the Cine Mata character are under the sole ownership of Paulette Reynolds.  All intellectual and creative rights reserved.