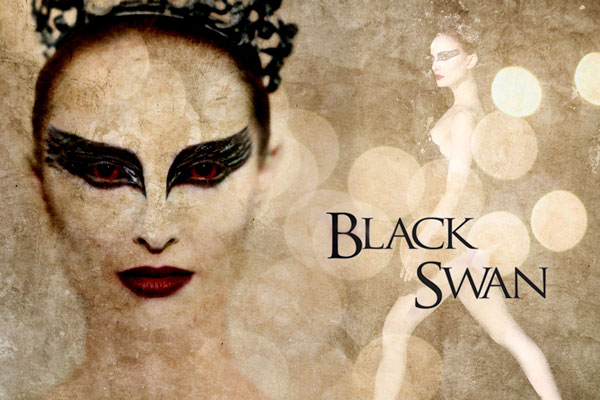 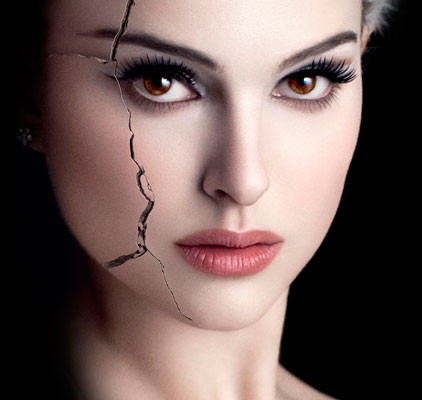 The world of ballet is usually low on the shelf when Hollywood producers are looking for a script to bring to life. Perhaps it’s all those frilly tutus and tights or maybe it’s the anorexic females and effeminate males prancing about on their toes. How can one craft a drama about a world that lends itself more to an effete form of entertainment that only a 250,000 k intellectual can love?
​
Two ballet-themed movies that are worth remembering are The Red Shoes, with Moria Shearer, made in 1948 and The Turning Point, in 1977, featuring Shirley MacLaine and Anne Bancroft. Both stories dealt with the difficulty women have trying to balance their dancing career with a satisfying private life. See? Today’s modern sensibilities make it impossible to drum up an ounce of interest in a woman having a career crisis on pointe shoes. 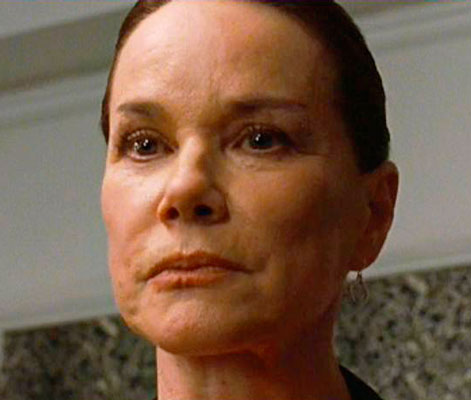 Well, screen writers Andres Heinz, Mark Heyman, and John J. McLaughlin have discovered how to mine the ballet drama for all it’s worth, bringing the ballet world out of mothballs and into the mainstream audience’s attention. After all, if sex sells and thrillers pack the house, then why not blend the two into an award-winning film?
​
Billed as a “psychosexual thriller”, Black Swan, starring Natalie Portman in the title role, is a claustrophobic study of a young woman’s descent into paranoia and madness. Nina Sayers, a professional ballerina, struggles through a life that is narrowly defined by the demands of her craft with endless hours of practice, daily rehearsals, scant meals, egoistical instructors, and dreaming of the coveted lead role as prima ballerina in Swan Lake. 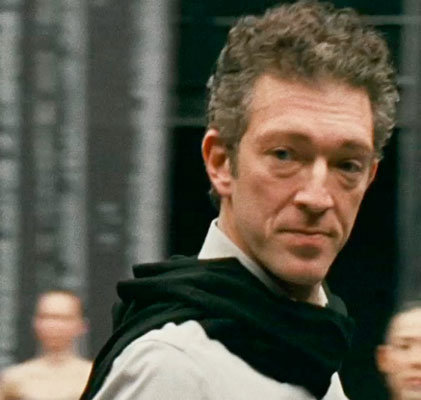 Nina’s world stifles her at every turn as she pours all of her tamed emotions into her dancing. The driving passion for Nina is perfecting her already pitch-perfect moves. While the other dancers maintain outside interests and friendships, Nina prefers to isolate herself with her self-induced rigid schedule. Even during her few hours of rest, she chooses stuffed animals - relics from her childhood – to sooth her nerves, as she falls asleep to her ballerina music box, that of course, dances to the refrain from Swan Lake.

Nina lives with her over-protective mother Erica (Barbara Hershey), a former ballerina who chose family over her career, and never lets an opportunity – or a discussion – go by without bringing it up.

Erica: Has he tried anything with you? He has a reputation. I have a right to be concerned, Nina. You've been staying late so many nights rehearsing.  I hope he isn't taking advantage.
Nina: He's not.
Erica: Good. I just don't want you to make the same mistake I did.
Nina: Thanks.
Erica: Not like that. I just mean as far as my career was concerned.
Nina: What career?
Erica: The one I gave up to have you.
Nina: You were 28 and only in - [stops]
Erica: Only what?
Nina: Nothing.
Erica: What!
Nina: Nothing.
​
Mother and daughter both obsess over the upcoming Swan Lake audition, commandeered by Thomas (Vincent Cassel), the head instructor. Thomas clearly enjoys playing everyone in his dance troupe against one another, tapping half of the auditioning class on their shoulders and then announcing to the remaining dejected applicants (including Nina), that they are in fact the ones who made the casting cut. When Nina gets the lead role, Thomas begins feeding her a steady diet of his sexually-charged ridicule, goading her into shedding her inhibitions for a superior performance – and into his bed.

​Thomas: I got a little homework assignment for you. Go home and touch yourself. Live a little. 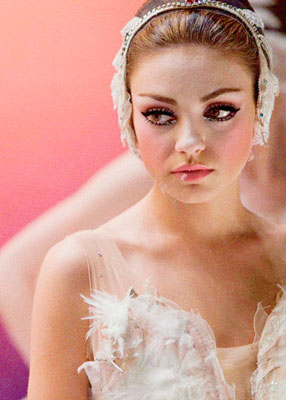 As her mother frets, Nina grimly tries to ignore Lily (Mila Kunis), an ambition dancer who’s nipping at her heels for the chance to step into Nina’s tired shoes.

Thomas: What's going on?
Nina: [crying] Lily! You made her my alternate?
Thomas: Well there's always an alternate. Lily is the best choice.
Nina: No, but she wants my role.
Thomas: Every dancer in the world wants your role.
Nina: No, this is different. She's after me. She's trying to replace me!
Thomas: Nobody's after you.
Nina: [crying harder] No, please believe me!

The twin elements of violence and sexuality in Black Swan aren’t gratuitous by any means, but organically grow as Nina is forced to confront her fears and desires as an adult woman. Natalie Portman skillfully balances between a demanding array of emotional shifts all the way until her final curtain call. Ms. Portman’s outstanding performance proves during this award season that she deserves to dance away with our boy Oscar.  Bravo!

Post Script Musings : Black Swan fans - especially females - shouldn't ignore the subterranean messages dancing along the edges of this wonderful film.  However heavy-handedly served up, more women are fearlessly pursuing their dreams, regardless of male misgivings.  And the issue of perfectionism among women who strive to the top is a real concern, especially for young girls battling eating disorders and emotional illness.

While the journey itself is the real goal and not the final step upon the stage of success, it rarely makes for a happy ending - in the artistic world of the cinema.
*  First published for OutsideHollywoodland.com, January 2011.
COPYRIGHT 2012/2016. Paulette Reynolds.  All CineMata Movie Madness blog articles, reviews, faux interviews, commentary, and the Cine Mata character are under the sole ownership of Paulette Reynolds.  All intellectual and creative rights reserved.