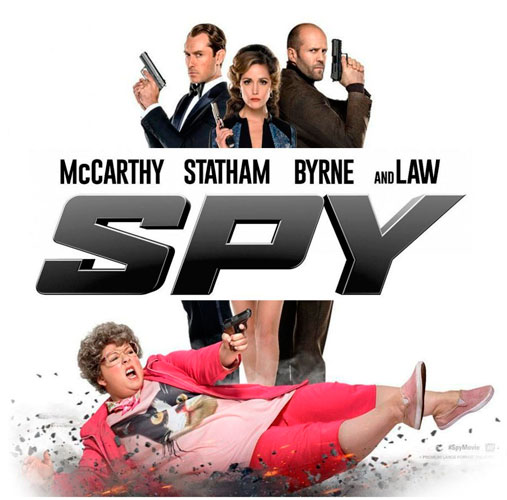 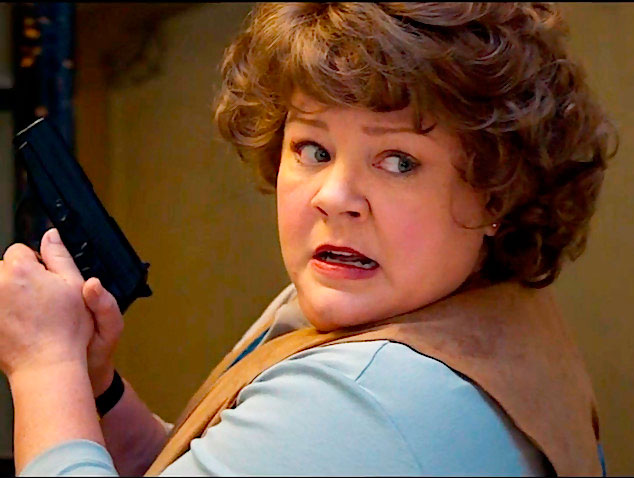 20th Century Fox reunites Melissa McCarthy, Rose Byrne and director Paul Feig from Bridesmaids in this explosive comedy about a hapless CIA operative who finds and embraces her inner spy.

Boasting no less than six women in the cast, Spy tries to keep up with Susan Cooper (McCarthy) and her desk-tech pal Nancy (played to perfection by Call the Midwife's Nancy B. Artingstall), as they track down several weapons of mass destruction and their dealers - all within the standard ticking deadline. 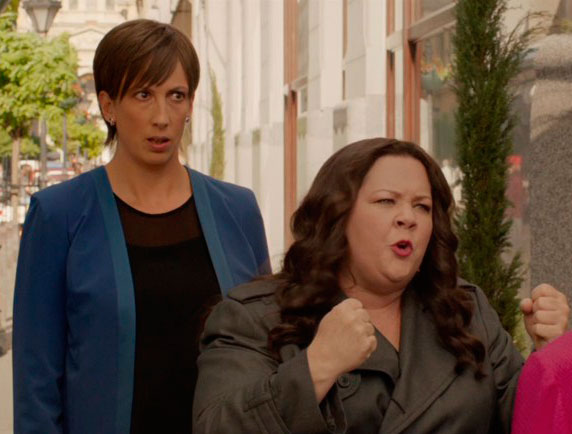 Susan discovers her hidden talents as she willingly steps out of her comfort zone to avenge a field agent, much to the blistering outrage of rogue veteran Rick (Jason Statham), who's passed over for the job and swears he'll bring in the bad guys.  Several critics have expressed surprise that Statham actually has a funny bone, which only goes to show that they missed this British export in Guy Ritchie's Snatch and Lock, Stock and Two Smoking Barrels. The neurotic Rick turns up when he's least wanted, hurling a laundry list of ways he's defied death, only to be saved - once again - by Susan's quick thinking. 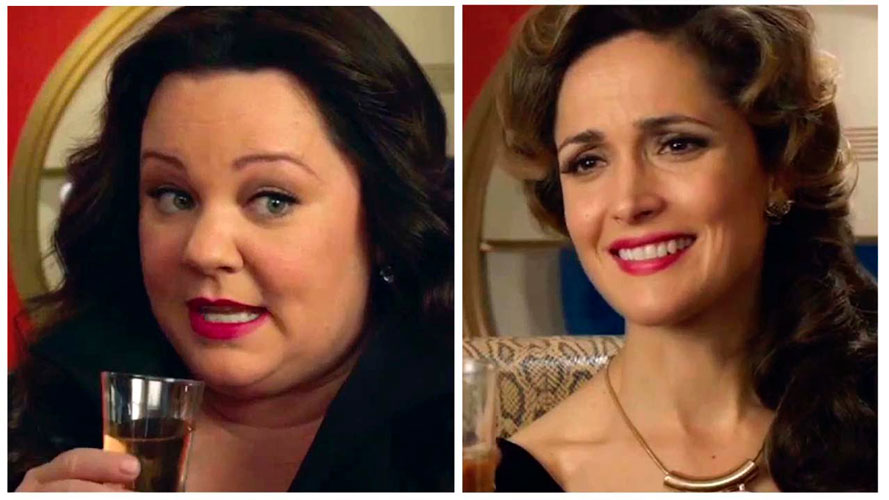 But some of the best moments come from watching McCarthy exchange snappy patter with Rose Bryne, (playing the Bulgarian femme fatale, Rayna), in the midst of some pretty improbable situations.  Their seamless, comedic timing recalls the classic pairing of Lucille Ball and Vivian Vance, which only goes to show that sometimes Hollywood - and the casting department - gets it so perfectly right. 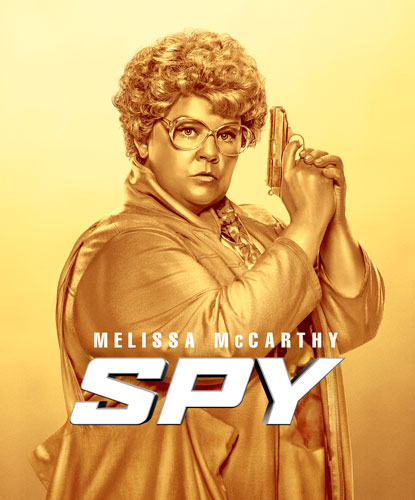 It's no secret that while women may share the comedy field with their male counterparts, it's the men who dominate the funny space, both in film and television.  Need a host for an award show? Nine times out of ten it's a male.  Looking for a late night, high-profile talk show host? Look no further than a Jimmy Fallon, Jimmy Kimmel, Stephen Colbert, Seth Meyers, Trevor Noah, or a Bill Maher. 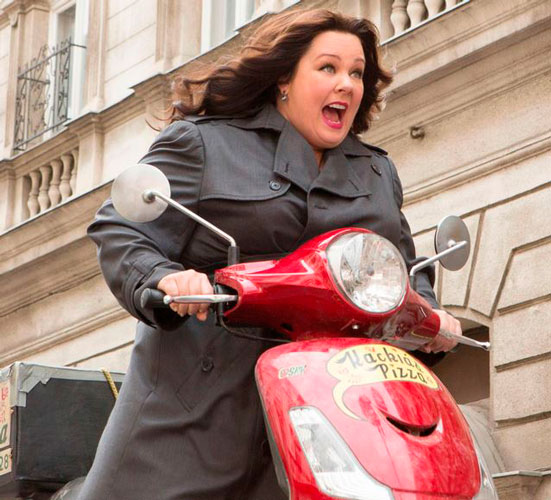 And while the 2011 comedy Bridesmaids paved the way for more female ensemble projects, Hollywood still has yet to promote industry-wide diversity for women directors and actresses in feature films, blockbusters and franchises.  The inclusion of rapper 50 Cent in Spy smacks of tokenism, as though the 60 second on-screen appearance makes up for the glaring lack of black, hispanic and asian female stars.

Spy marks the second of four film collaborations for director Paul Feig and Melissa McCarthy - Bridesmaids, The Heat, Spy and the much anticipated mid-summer release of Ghostbusters - who seem to be following in the footsteps of other creative pairings like Burton/Depp and Scorsese/DiCaprio. While The Heat helped McCarthy break into bonafide stardom, Spy makes it clear that Melissa McCarthy is a box-office force to be reckoned with - and a long-awaited role model to emulate.
COPYRIGHT 2012/2017. Paulette Reynolds.  All CineMata Movie Madness blog articles, reviews, faux interviews, commentary, and the Cine Mata character are under the sole ownership of Paulette Reynolds.  All intellectual and creative rights reserved.