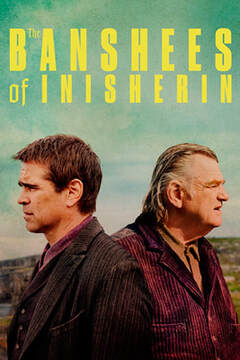 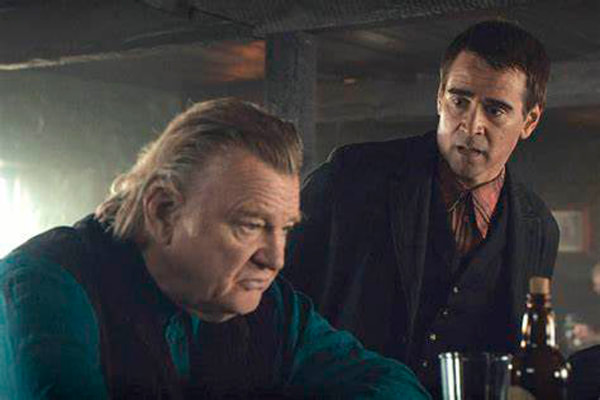 The Banshees of Inisherin is Irish filmmaking at its best: stripped down to the bare essentials, sometimes confusing and often intriguing. It’s a finally woven tale of friendship, tangled with the fear of change - and how four people in an isolated sea coast town change as a result. 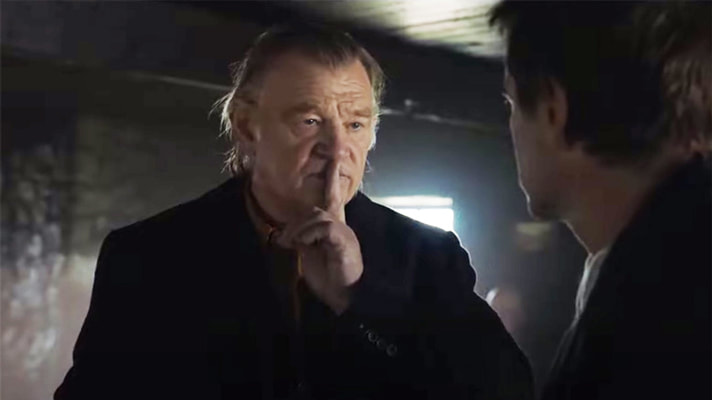 One day Pádraic - an Irishman content with his world - is greeted by a mute and aloof Colm, a lifelong friend who well, no longer wants to be his friend. Much to his bewilderment Colm refuses to talk to him, except to say that he doesn’t want to be his friend anymore. 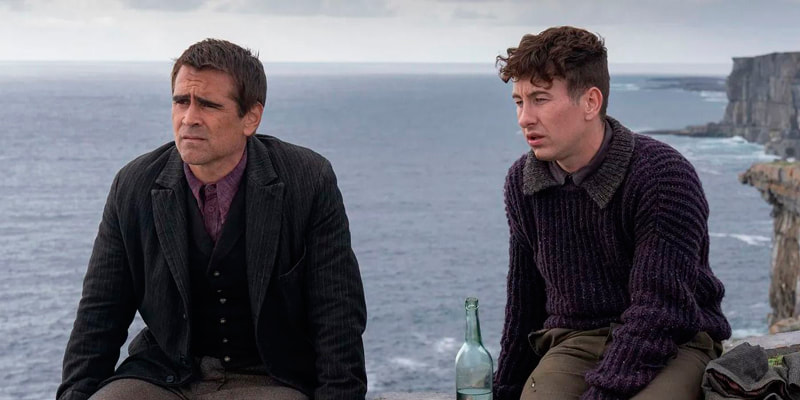 The entire town becomes caught up in what is probably the most exciting thing to happen in their placid little isle, as Pádraic reaches out to people for advice. But he’s no better off, as young Dominic begins following him around town, pestering for attention and his sister Siobhán is firmly fixed on plans of her own. 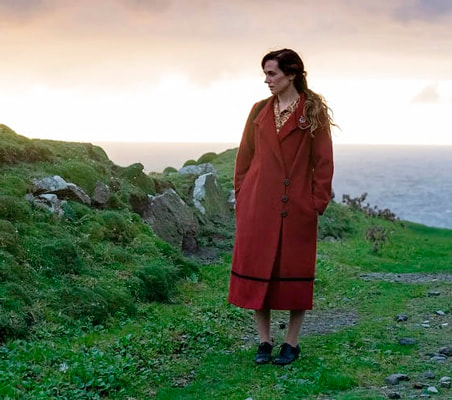 Refusing to take no for an answer, Pádraic continues intruding in Colm’s life. Emotions boil over as Colm resorts to several acts of violence, which eventually brings this unique tale to its unsettling conclusion. 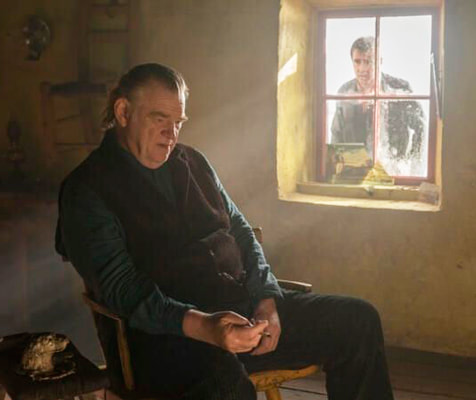 A couple of weak plot points do bear commenting on. Across the island intermittent violence from the Irish civil war reminds us that Inisherin isn’t quite that placid, and yet it only merits a comment or two from the locals. Also director Martin McDonagh prefers to keep the audience in the dark concerning just how close Colm and Padraic were, as the story picks up at the beginning of their conflict.
While many reviewers pigeonhole this film as a comedy, it plays more as a cautionary tale on change, and how people respond to it over a period of time. The banshees of Irish lore, according to O’Brien’s Irish-English Dictionary, are “she-fairies or women-fairies”, who “sing mournful lamentations…whenever any of the family labors under a sickness which is to end by death”. And while Mrs. McCormick fulfills her role as the village banshee, it’s left to Colm to mourn the loss of chances never taken, and Pádraic to realize that he’s remained the same, having never moved beyond his comfort zone.
Colin Farrell and Brendan Gleason are a finely tuned pair of talents, who also shined in their first collaboration In Bruges (2008). Gleason’s Colm is a perfect foil to Farrell’s everyman Padraic, a delight to enjoy, whether in The Gentlemen, True Detective or among the banshees. If the Golden Globes are any indicator, the 2023 award season will continue to show mad love for this offbeat tale.
COPYRIGHT 2012/2023. Paulette Reynolds.  All CineMata Movie Madness blog articles, reviews, faux interviews, commentary, and the Cine Mata character are under the sole ownership of Paulette Reynolds.  All intellectual and creative rights reserved.