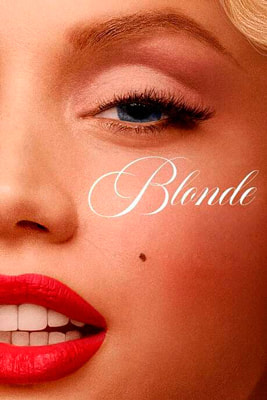 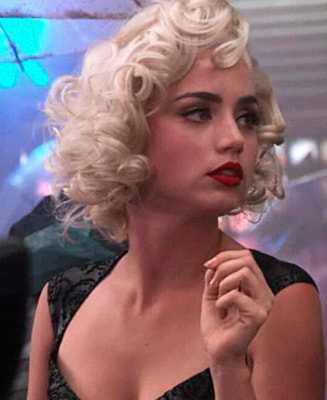 “I want to tell the story of Norma Jeane as a central figure in a fairytale; an orphan child lost in the woods of Hollywood, being consumed by that great icon of the twentieth century."
​Andrew Dominik 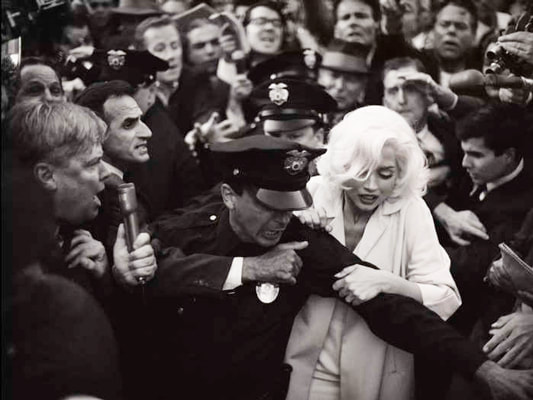 Blonde it is a film that may be Andrew Dominik‘s feminist take on female stardom in Hollywood, but it moves well beyond any trope by creating a raw, visceral experience that is almost too uncomfortable to watch. Here is an icon - Marilyn Monroe - ensnared within a world of mirrors, smut, and shadows, where women are cheap commodities to be traded for pleasure and profit. 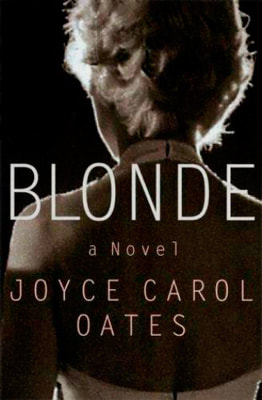 Taking a few central themes from the original novel by Joyce Carol Oates, he focuses on Norma Jeane’s desperate urge to be loved, protected, and respected vis a vis her choice of men and movies. The casting of Anna de Arias as Norma Jeane/Marilyn Monroe is brilliant (are you listening Academy members?). Ms. Arias is absolutely mesmerizing as Marilyn Monroe, struggling to understand the remnants of her biological self as Norma Jeane. She so completely embraces these twin personas, reminding us how generic and hollow Tinseltown biographies really are: romanticized confections that squeeze all the life out of the main character, leaving only the shell of a fragmented facade.
Director and screenwriter Dominik ignores the standard romanticized Marilyn bio and goes for the jugular - in this case the men who objectified and abused her - from the leering fans and relentless paparazzi, to the more notable men in power. He exposes the uglier side of her more famous relationships and encounters with CEO Darryl F. Zanuck, party boys Cass Chaplin and Eddy Robinson Jr., Joe DiMaggio, Arthur Miller, and President John F. Kennedy.
And so the backlash against Blonde began, first with the film’s NC-17 rating for a ‘servicing the President’ scene, which was little more than a soft-core porn moment, most notable for Norma Jeane’s internal questioning of her motives and lack of self-esteem. (The scene will resonate with everyone who has found themselves trapped in a revolving door of bad choices with bad people.) 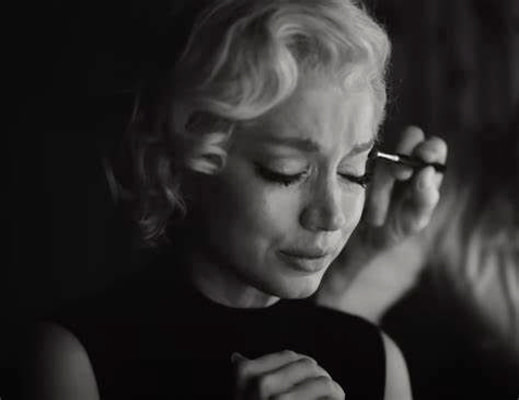 Then the hard-core racism surfaced, as some questioned why Anna de Arias - a Latina - was cast, because they could hear her “accent” during the trailer. I’m guessing that if someone doesn’t like Hispanic people, they’re not going to accept an actor who so gave such a commanding performance as the white love goddess.
Finally, the third strike encompassed complaints about the scenes of a JFK abortion and - oh yes - fetus sizes that weren’t accurately depicted. The former was referring to an old rumor, questioning whether this was her paranoid fantasy or a real occurrence; and the latter a reimagined idealization - she thought of her pregnancies as fully formed, made all the more tragic by their failed promise of new life.
There is not much to hate about Blonde, except that it runs too long, but the innovative cinematography and stellar cast outweighs such a minor annoyance. Yet one missed opportunity was a failure to explore the deeper relationship between one of the few men who didn’t take advantage of Monroe, Allan Snyder (aka “Whitey”, played by veteran character actor, Toby Huss). Whitey not only created her signature look, but served as her personal makeup artist, confidant and friend, from 1946 until her 1962 funeral. 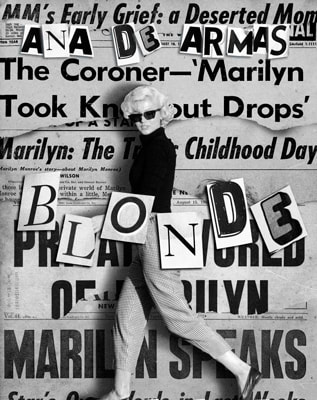 It’s worth remembering that any cinematic biography is little more than a subjective photo album, unique for that moment in time. However, Blonde transcends this ho-hum reality with passion and insightful precision, allowing us to finally see Norma Jeane.
COPYRIGHT 2012/2022. Paulette Reynolds.  All CineMata Movie Madness blog articles, reviews, faux interviews, commentary, and the Cine Mata character are under the sole ownership of Paulette Reynolds.  All intellectual and creative rights reserved.