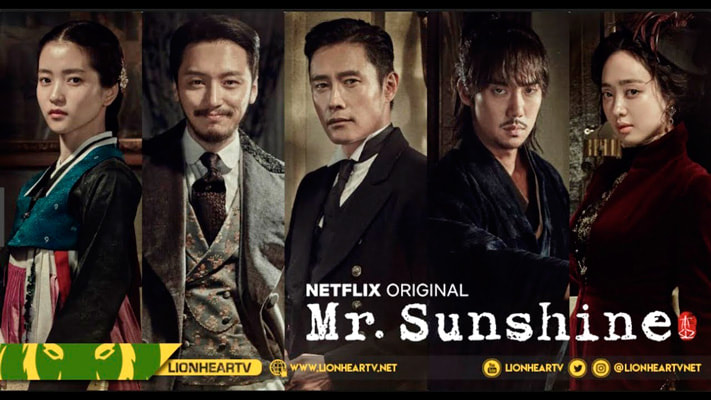 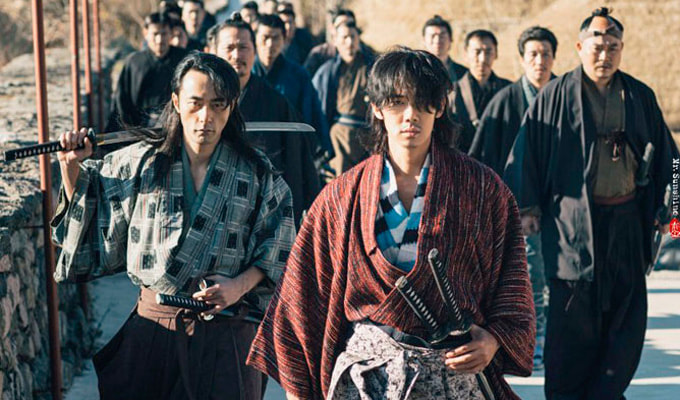 If this is your reaction to the genre, then you've never experienced South Korean television.  For me, it's been a singular delight to become immersed in a world of intrigue, passion and unique storytelling from a small country that's big on entertainment. ​ 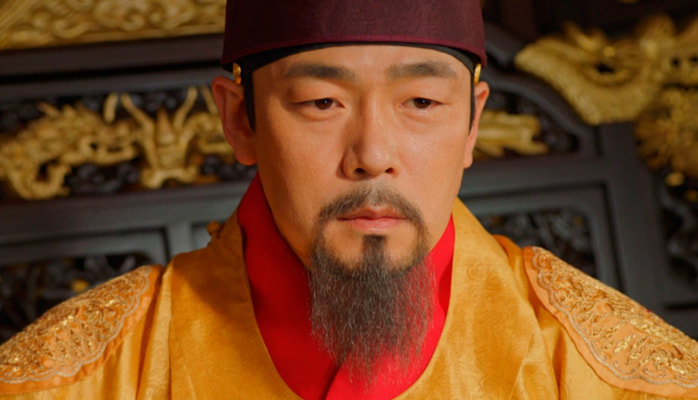 Their mysteries, police procedurals and love stories provide countless moments of wonder at the superb techniques in every facet of production.  But for someone who loves history, everyone needs to bow down to the little Asian country in the Far East.  Korean history has gone through a revolving door of imperialist takeovers, oppression and violence; and their historical dramas reflect issues of social class, slavery and women’s rights. 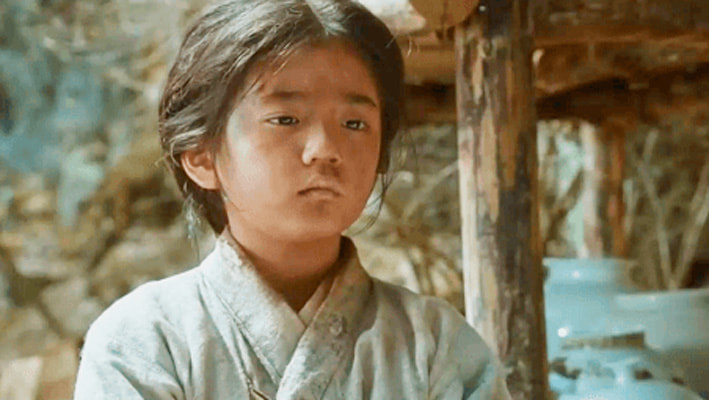 Little Eugene Choie (Choi Yoo-jin), played by Kim Kang-hoon, the child who sets everything in play.  And yes - he steals every scene he's in, because he's amazing.
Mr. Sunshine focuses on one sliver of time during the conflict between Russia, Japan and America in the early 1900s.  Korea - literally caught in the middle by virtue of its location - was just emerging from the Joseon dynastic period... 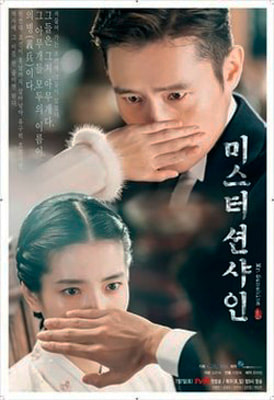 Zzz - hey, are you falling asleep?  Then see a moonlit night and a bad guy having fun in a pleasure house.  Suddenly a shot rings out and the villain slumps over.  The camera captures two masked shooters on a rooftop, from two different directions, who take notice of each other and then disappear into the silent night.

Yeah, I thought so.  Which one fired the kill shot?  Why didn't they know each other?  Was one of the assassins a woman? 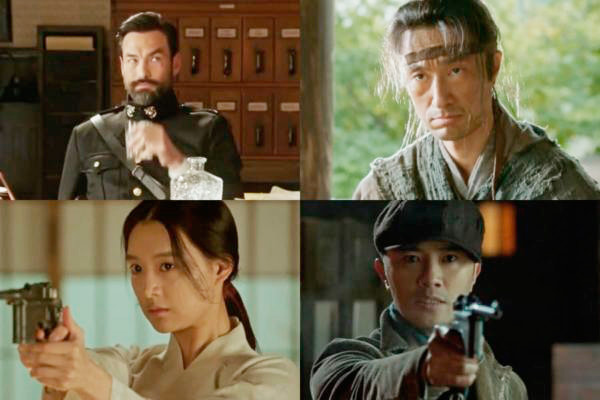 The opening music and credits begin and you're hooked for 24 episodes of a popular, award-winning Korean historical drama, filled with more plot twists than a pretzel factory, unforgettable characters and nonstop action.  By the end of Episode One you'll care more about Korean Independence, samurai culture and imperialism, plus  have plenty of favorite characters to root for.
Mr. Sunshine tells the intertwined tales of Eugene Choi, an Asian-American Marine and Go Ae-Shin, a pampered noblewoman who doubles as a deadly sniper for Korea's rebel troops known as The Righteous Army.  Their love story is set in the early 1900s, during the last stage of capitulation by Emperor Gwangmu - who was the last king of Joseon (King Gojong) and the first Korean ruler - to Japan.  The cunning owner of Glory Hotel, Lee Yang-hwa, plays fast and loose with enemies and friends alike as Go Ae-Shin's spoiled fiance Kim Hee-sung and Yakuza gangster Goo Dong-mae compete for Ae-Shin's attentions. 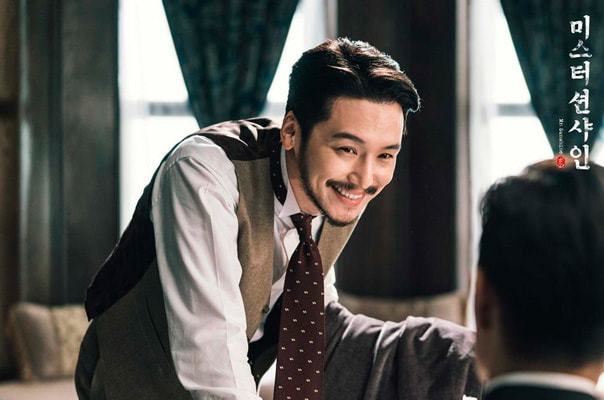 These main characters fight against pro-Japanese natives (traitors) and Japanese figures who work overtime undermining Emperor and country in a never-ending conflict between Japan and Russia.  Government official Lee Wan-ik oversees the pro-Japanese faction, wheeling and dealing 24/7 for his personal agenda as the Japanese army brutality enforces the Japanese rule of law.
The double-edged oppression by imperialist forces and Joseon class system of slavery portrays every person of Japanese descent and member of nobility as a grotesque caricature, leering ominously and shrilly threatening anyone that looks at them sideways.  While this might be offensive to some Westerners, it becomes South Korea's tale to share after all, which includes the subjugation from internal civil wars and domination by  surrounding countries for centuries.
This rich and complex story yields up enough romance and comedy, while hero and villain alike are busy settling old scores and fighting for the greater good.  The 24 episodes provide more unforgettable moments for fans of Asian tv, thanks to Netflix.

And I never knew how thrilling a red skirt could be - just ask Goo Dong-mae and Go Ae-shin.
COPYRIGHT 2012/2020. Paulette Reynolds.  All CineMata Movie Madness blog articles, reviews, faux interviews, commentary, and the Cine Mata character are under the sole ownership of Paulette Reynolds.  All intellectual and creative rights reserved.