Voices and Visions from beyond HollywoodLand...
Film Commentary, History and Reviews
*As deconstructed by urban film critic Paulette Reynolds *
NEW Reviews
CineMata's Fantasy Golden Globes 2021
​and the winners are... 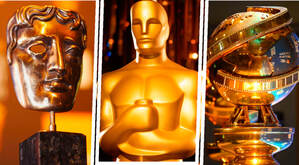 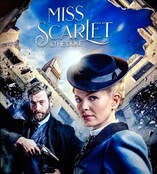 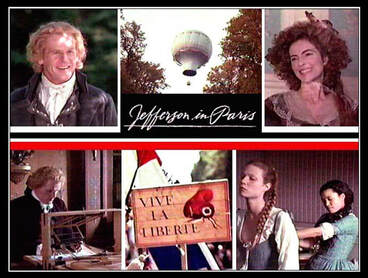 Jefferson in Paris * by Paulette Reynolds

"At first glance, Mank          seems like a film
about the collision
​between
two creative geniuses..." 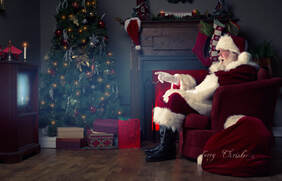 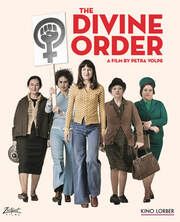 Housewife Nora gets swept up
in gender politics -
just in time to fight
for women's suffrage... 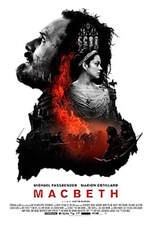 "As a devotee of the Shakespearean Hamlet, his Scottish cousin
has repeatedly failed
to cast a spell over me, but..." 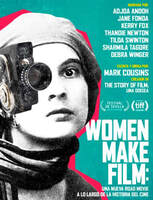 ​"Crime of Passion may feel like
a tale about an independent
newspaper woman who impulsively
marries a cop, gets bored with
being a suburban housewife
and meets a bloody end."

But is it really? 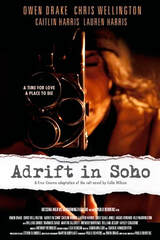 ​"Adrift in Soho asks the question - Which is more intrusive - the camera lens or the naked eye watching...?" 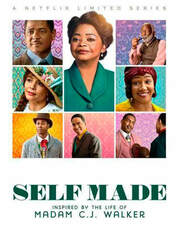 'Inspired by the life
​of Madam C. J. Walker'


"The tag line caught me tragically off-guard and I plunged into despair as I recognized the sinister power of the Hollywood code.  A chill of certainty ran up my spine and I knew what to expect - a muddled mass of half-truths and a whole mess of sensational storytelling - because Hollywood loves to slap a coat of shiny make-believe onto a personal memoir and pass it off as truth..." 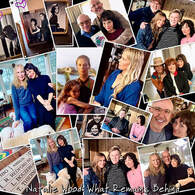 Natalie Wood:  What Remains Behind ​
...at Documentary Picks & Pans 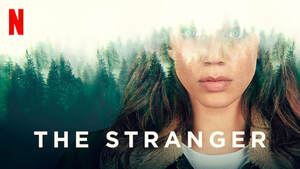 ​THE STRANGER
...at British Film and TV 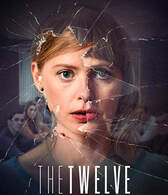 ​THE TWELVE
...at International Films & TV