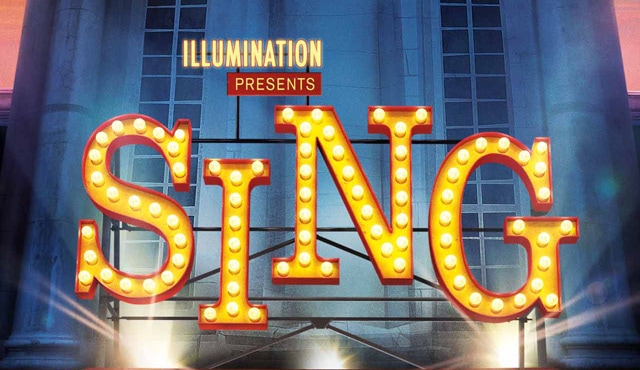 
Voiced by Matthew McConaughey/Buster Moon, Reese Witherspoon/Rosita, Seth MacFarlane/Mike, Scarlett Johansson/Ash, John C. Reilly/Eddie, Taron Egerton/Johnny,
Tori Kelly/Meena
​Children's animated films are often forgotten at awards time, because they're well, for children.  But something vital gets lost in this smug perspective of adulthood, since animated film fare is more than colorful characters and a happy ending.  Don't get me wrong, the Academy does recognize the creative artistry of animation, but again - there's that small condescending banter during awards presentation for the animated film winner.
But ask any parent who accompanies their child into their cinematic adventure what they liked about The Secret Life of Pets or SING and they won't hesitate - it's the message, silly.  Yep, the good, old school 'moral of the story'.  And while children's movies  are made for their entertainment value, there are a few other values that get absorbed during viewing.  Call it propaganda or message, the content of the story is an important factor - and not just the happy ending.  Fortunately, today's animated stories go beyond the simplistic Good vs Evil or Princess Finds True Love = Marriage themes offered during Hollywood's more conservative era. 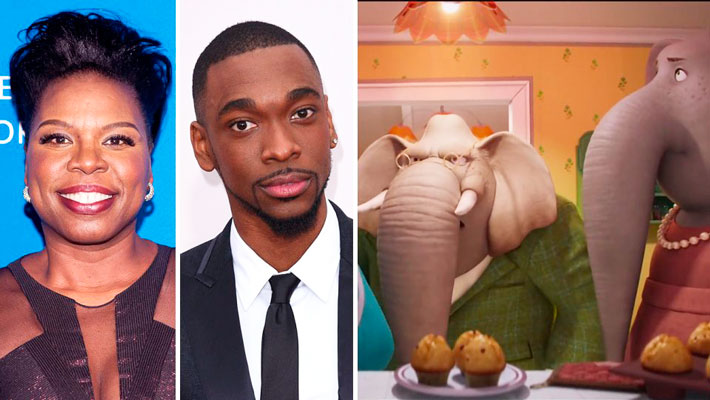 This year's Academy Awards might lean in favor of mega-hits like The Secret Life of Pets or Zootopia, but for me the newly-released film SING promises to become that sleeper classic for generations to come.
This bold claim rests on several factors - a dizzying list of popular songs, characters who are easy to identify with and the 'dream big' theme.  There are no less than 23 featured songs and musicals are always a perennial family favorites.  SING Gives us five main characters who must battle their own insecurities and society's expectations in order to make their dreams come true.  Characters like Rosita, the overwhelmed housewife pig with 25 children;  Johnny, a young adult gorilla, trying to break away from his father's criminal path; Meena, the timid elephant with a solid gold voice;  smooth con-mouse Mike, who has to learn that success depends on more than his own ego; Porcupine Rocker Ash, struggling to find the confidence to write her own songs; and then there's Buster Moon, the brash koala manager who believes in them all.

I love films that can flow on several different levels and SING does this well, seamlessly blending comedy, drama and action to deliver a rousing finale.  Buster Moon’s saga of putting on a big show reminds me of the Mickey Rooney - Judy Garland powerhouse musicals from the 1940s (Babes on Broadway, Strike Up the Band), with its high octane energy, catchy tunes and optimistic ferver.
As with most animated films, Universal Pictures had a chance to be more diverse in it's casting choices, but unlike SING'S characters they simply didn't catch the courage - again.
So even if SING doesn’t get nominated - or win an Oscar - you’ll feel so good by the closing credits that you won't even mind.
COPYRIGHT 2012/2017. Paulette Reynolds.  All CineMata Movie Madness blog articles, reviews, faux interviews, commentary, and the Cine Mata character are under the sole ownership of Paulette Reynolds.  All intellectual and creative rights reserved.