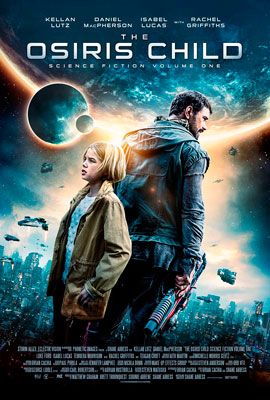 The Osiris Child - Volume One 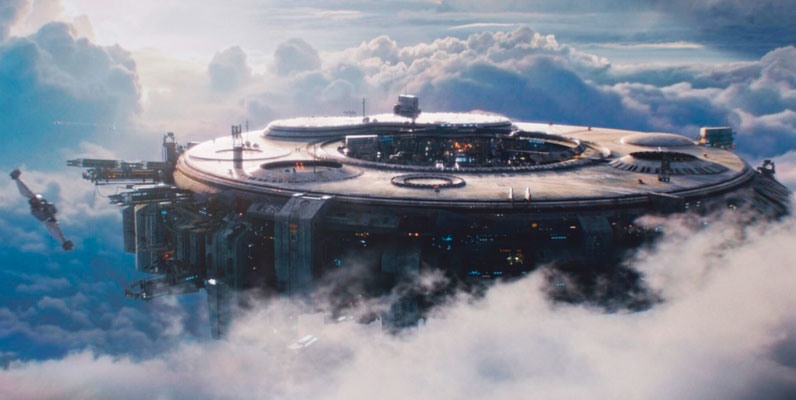 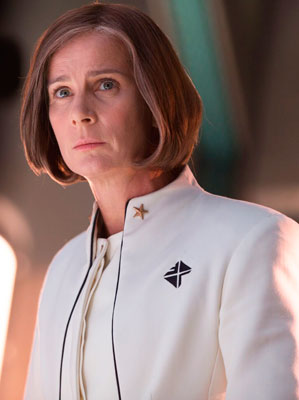 Any film that boasts veteran Australian actress Rachael Griffiths (of Six Feet Under fame) as a star ship general promises to deliver a viewing experience that's unique, edgy and refreshing.  After all, that's what she - and the Australian film community - does best.  But somewhere in between the average screenplay, tepid direction and overworked musical score The Osiris Child gets trapped in a black hole of Painfully Bad Movie Moments.

The Sci-Fi plot involves a father and daughter trying to find each other, desperate convicts trying to break out of prison, a terribly misunderstood blobby creature, a prison warden who hates bibles, a political scheme gone off into outer space, and an all-white cast (sorry, one token person of color on-screen for 15 seconds doesn't count).  Add to this the outrage that Ms Griffiths is virtually MIA for 99.5% of The Osiris Child and you can feel my pain. 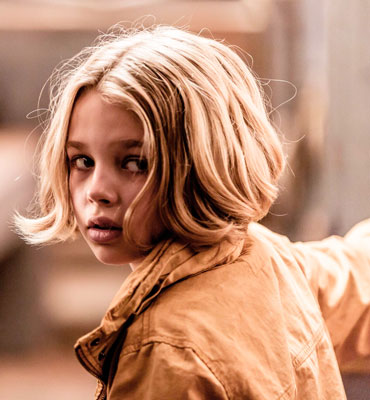 The strength of this film lies in the titled character, young Indi, played by Teagan Croft, who demonstrates real talent, especially in a key scene with her father.  Oddly enough, if the creators of The Osiris Child had built the story around, well - the child - then it might be able to stand with Australian gems like Muriel's Wedding, Little Fish, Strictly Ballroom, The Dressmaker, Moulin Rouge, Babe, and Happy Feet.  Instead, it fell back on auto-pilot acting and the one-dimensional thinking that endless explosions and macho muscle-flexing produces an homage to classic Sci-Fi films of yore.