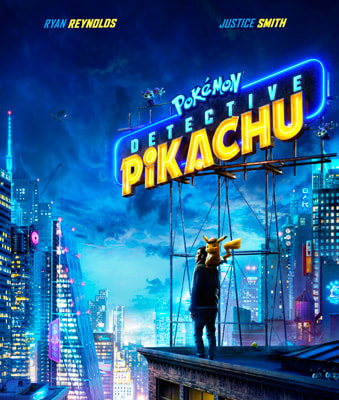 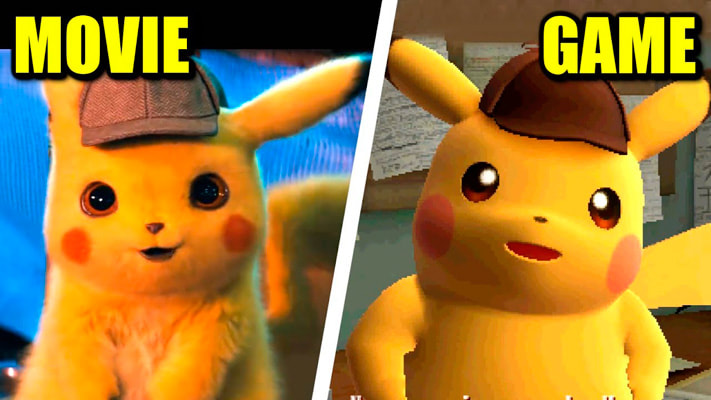 I went to experience it with a 10 year-old who served as my interpreter into the world that is Pokemon.  Not only is she a proud owner of a thick dictionary that identifies literally every character (over 800), she can explain - in minute detail - their strengths and weaknesses, where they originate from and if they play nice or dirty.  So if you're going to see this film, don't bother unless you bring your Pokemon master, because the action is so rapid that there's no time for the unschooled to comprehend the main point of the film - which is, of course, promoting the merchandise, television show and video games.

Ok, now I sound like a cynic, but children's programming - whether for film or television - owes a portion of its revenue to Walt Disney for hitting on the idea of combining art with commerce to maximize record profits.  The secondary element of Detective Pikachu is the story, and here's where I'm having my love-hate meltdown. 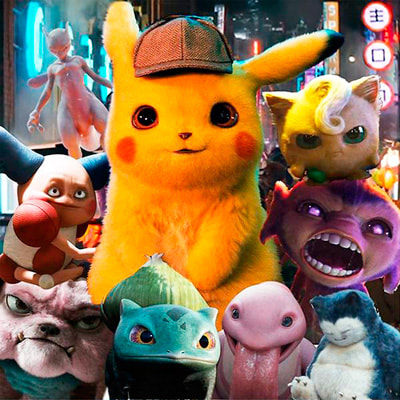 Pikachu and his buddies wasted no time in wrapping me in a warm cocoon of childhood delight, and I was ready to abandoned all adult sensibilities until my female gaze radar went into overload.  You see, the international franchise markets their products for boys, so 99.99% of the fighting, interesting experiences and leadership is male-driven.

Detective Pikachu revolves around a boy searching for his estranged father, who joins forces with lovable Pikachu to unravel what becomes a convoluted plan for revenge - no, world domination - well, a bit of both in the eternal struggle between Good and Evil.
One young female reporter, Lucy, enters the chase amid this chaos of testosterone-laden oaths, threats and pseudo Eastern wisdom.  One token, again.  And no, strategically placing women that are either mute or are doomed to three sentences of dialogue doesn't count as inclusion.  But with a screenplay that was written by four men, who can be surprised?  The vast realms of Nintendo's Pokemon can't seem to accommodate gender parity, so the boys in the front office concentrated on making sure Detective Pikachu satisfied cultural diversity, which is the standard for sci-fi and fantasy genres. 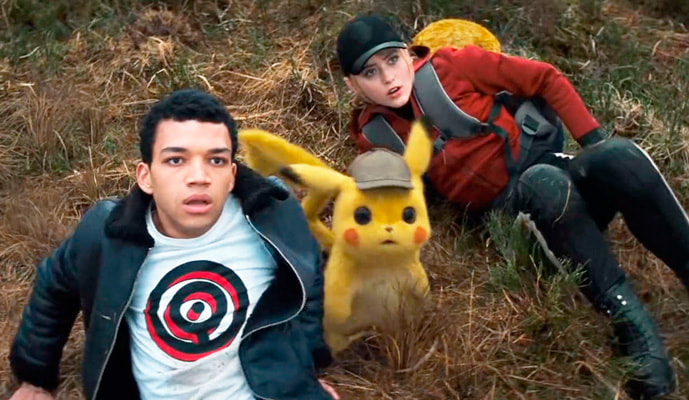 However, another unsettling feature is that Pikachu - a Japanese creation - is voiced by white actor Ryan Reynolds. Seriously.  Since the original Detective Pikachu story line centers on a missing-presumed dead white male character, the company obviously wanted to stay true to the original tale; and although Reynolds is a fine actor, he simply was not convincing as Tim's father during the film’s conclusion. 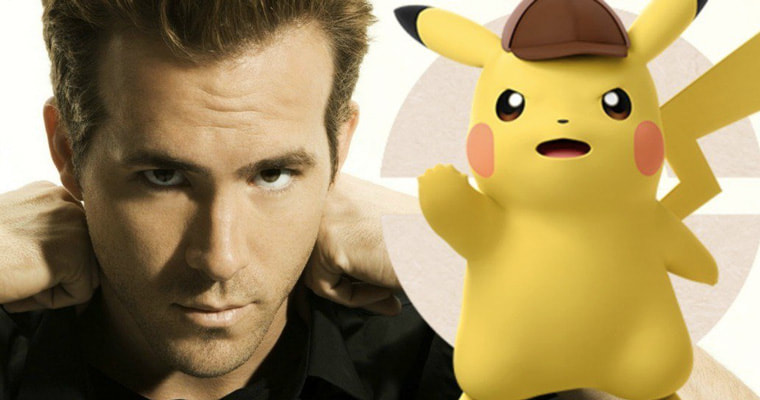 Like the television show, a Pokemon universe features almost all male characters - and yes, that goes for the 800 + ‘pocket monsters’, too.  The girls from the Pokemon TV series are cute, skinny and sometimes get away with wearing as little clothing as the censors will allow.  They spend most of their time standing around watching the boys in action, cheering them on from a safe distance.  There are a few female villains that belong to the dark side of Pokemon land, like Musashi (Jessie), who appears to be the most interesting - but Nintendo doesn’t seem to care about creating any female narrative shows or films for their devoted fans. 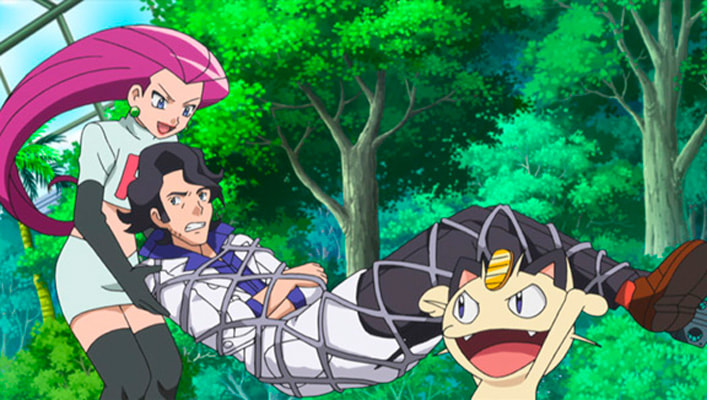 A ten-year-old child sees everything with a pair of uncritical eyes, and that makes them easily manipulated into accepting another shiny new action film without question.  Unfortunately, the tween in our family could care less about these details, but I persist in reminding her that one day she’ll care very much.

Nintendo & Company still has a long way to go in thinking outside their narrow economic concerns, and as we left the theater, I couldn’t help but notice the boys and girls - consumers all - replete with Pikachu hats, posters, trading cards and hazy, satisfied smiles. 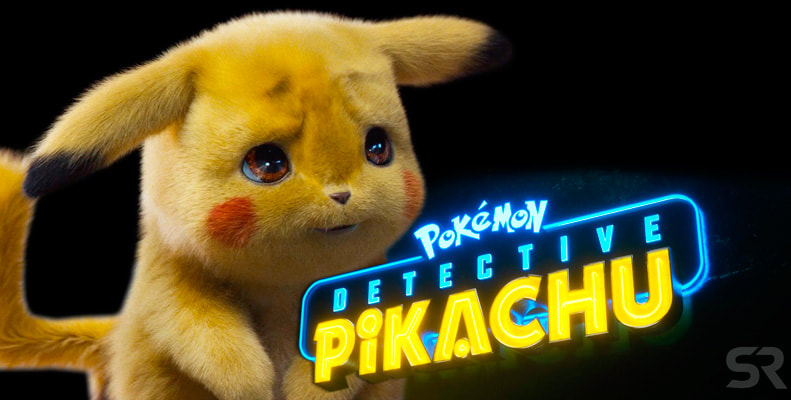