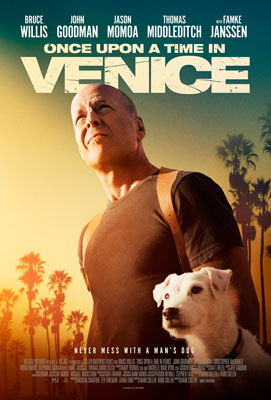 Once Upon A Time in Venice:
Requiem for a Legend 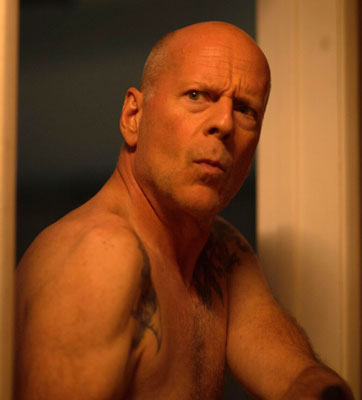 Bruce Willis in Once Upon A Time in Venice.  Okay - I'm definitely in it for what promises to be a fantastic film experience, right?

Mr. Willis is what’s known as a ‘screen legend’, and he has the solid gold resume of 92+ films to prove it.  I've seen 31 of them and I can count nine on my list of all-time Willis favorites.  He quickly shot his way into Hollywood history as David Addison in the 1980s television mega hit Moonlighting.  After that, he blazed into icon status with the Die Hard action film franchise. And while he never won an Oscar, his performance as the tortured James Cole in the sci-fi classic, 12 Monkeys, is something almost too painfully wonderful to watch.

I said too painful to watch, didn't I?  That's because it was easily the best role of his career, and he wasn't even getting warm yet.  But somehow the pain I felt watching Once Upon A Time in Venice was of another kind.  It was the shock of seeing a national treasure casually take part in tarnishing his stellar career in a seriously bad movie. 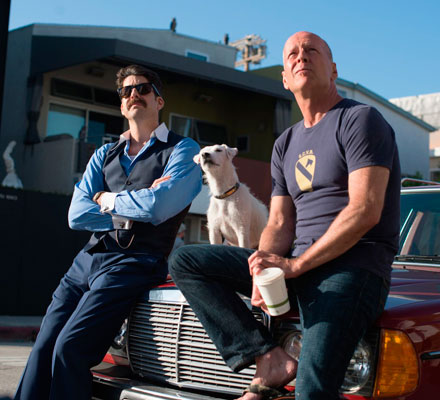 The film follows Steve Ford, a tired private investigator and his over-eager assistant John, who does the heavy lifting because Steve appears too distracted to care.  Steve and John are tasked to locate Steve's beloved dog, Buddy, a briefcase full of cocaine and a disgruntled gangster's girlfriend. 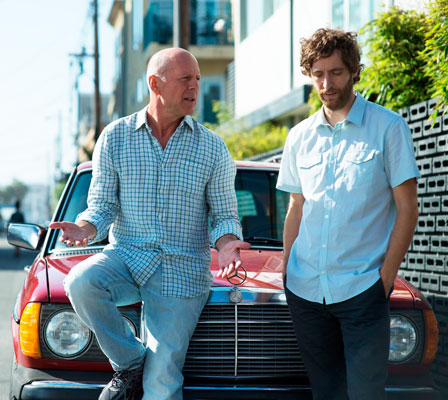 Poorly written by Mark and Rob Cullen and even more poorly directed by Mark Cullen, his directorial debut trots out every racial stereotype, with a cast that can boast diversity but may not want to.  From the comical transvestites and hookers, black thug gangsters, Latin bandana-wearing Vice Lord wannabes, an overweight Russian loan shark and 'Lew the Jew' high-rise slumlord, the Cullens throws every tired cliche character at us, perhaps hoping for something to stick.
But wait!  It does get worse - I promise!  Cullen also tosses in a few token female characters, who either promptly go to bed with Steve or sit around, waiting to be rescued.  (Someone please tell me how Famke Janssen, who has built her career by playing empowered, bad-assed women, could sit around waiting for Willis to be the hero?) 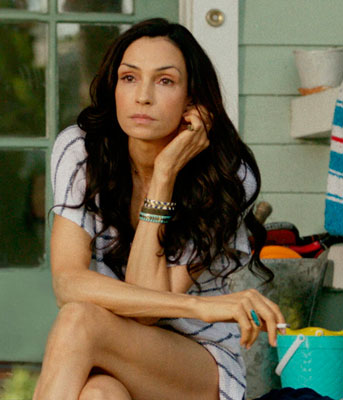 ​Yes, there's a few deadlines to add an illusion of pressure for Steve and enough sex, porn graffiti and swearing to keep the guys watching.  The landscape of Venice and the bouncy soundtrack - especially the songs by Damon Criswell - were all that kept me going to the bitter end.
Along the way they pick up veteran comedic actor John Goodman as Dave, and the sight of Willis and Goodman pretending to ride the waves - or the occasional skateboard - will be just enough to send you in search of some vintage gold Bruce Willis films, made when he really cared about his cinematic legacy.